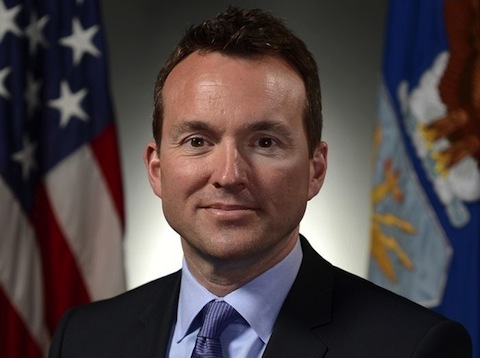 Confirmed by the Senate in April as the undersecretary of the Air Force, Eric Fanning became the civilian head of the Air Force on yesterday when his boss, Air Force Secretary Michael Donley, retired.

Fanning, who is openly gay, is the highest-ranking out LGBT person in the Defense Department.

President Obama is yet to nominate Donley’s replacement, so Fanning should be serving in the dual roles for a while.