Chris Geidner at Buzzfeed has a fantastic interview with Edith Windsor, whose court case against DOMA will be heard by SCOTUS in March.

Her story is inspiring to read as she describes the journey of realizing she was lesbian, meeting her future wife Thea Spyer and now being the face of the marriage equality fight.

“I certainly did not want to be queer,” she says, looking off to the side of the room while talking about an era when President Eisenhower added “sexual perversion” to the possible grounds for dismissal from public service. “There was no way. I could not imagine a life that way. I wanted to be like everybody else. You marry a man who supports you — it never occurred to me I’d have to earn a living, and nor did I study to earn a living.”

What would a queer life have been?

“I had no idea what that life would have been, except underground. And denigrated. I didn’t think there was anything inferior about me, but I knew that a lot of my friends would think that if they knew. And I lied all the time. My big sister knew, and ultimately became very homophobic. It was a hidden world. And Philadelphia didn’t have much of that hidden world, to my knowledge.”

Read the entire interview at Buzzfeed. 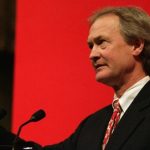 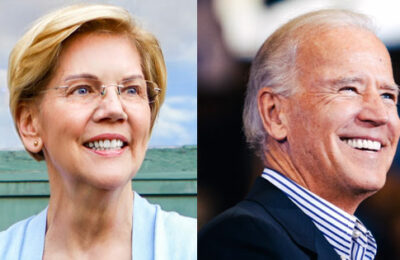 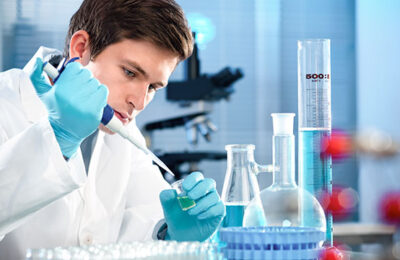 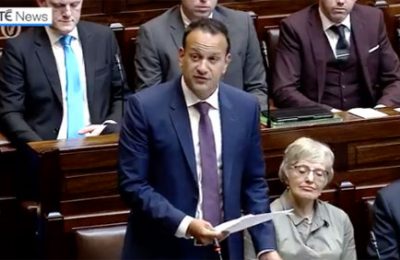