Those folks protesting that Phil Robertson, of Duck Dynasty fame, has had his “freedom of speech” stifled by being suspended from the hit TV show might want to take a look at this American citizen sentenced to a year in jail in Dubai for making a “parody” video:

An American man detained for months in the United Arab Emirates and seven co-defendants were fined and sentenced to up to a year in prison Monday after being convicted in connection to a satirical video about youth culture in Dubai.

The video they produced and uploaded to the Internet was a spoof documentary of would-be “gangsta” youth in the Gulf Arab city-state. The state-owned daily The National said they were accused of “defaming the image of United Arab Emirates society abroad.”

Shezanne Cassim, a 29-year-old U.S. citizen from Woodbury, Minn., became the public face of the defendants after his family launched an effort to publicize his months-long incarceration following his arrest in April.

Cassim, who was born in Sri Lanka and moved to Dubai for work after graduating from the University of Minnesota in 2006, was sentenced Monday to a year in prison followed by deportation and received a 10,000 dirham ($2,725) fine, according to family spokeswoman Jennifer Gore.

Gulf Arab authorities have been cracking down on social media use over the past two years, with dozens of people arrested across the region for Twitter posts deemed offensive to leaders or for social media campaigns urging more political openness.

The video, called “Ultimate Combat System: The Deadly Satwa Gs,” is set in the Satwa district of Dubai. It is a documentary style clip that pokes fun at Dubai youth who styled themselves “gangstas” but are not particularly thuggish, and shows fictional “combat” training that includes throwing a sandal and using a mobile phone to call for help.

THIS is losing your right to freedom of speech and expression.

Being suspended by your employer because you embarrassed them is not. 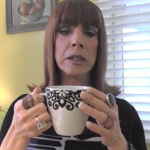 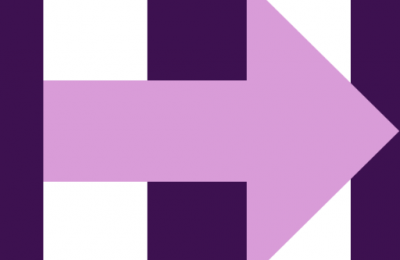 Twitter Smackdown Of The Day: God versus Homophobe Peter LaBarbera 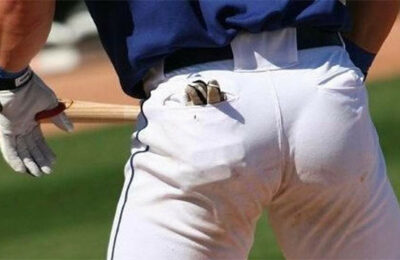