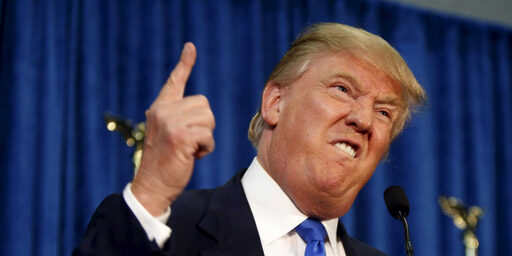 Wall Street took a battering on Wednesday, suffering its worst day so far this year after movements in the bond market signaled the sharpest indication yet of an approaching recession.

The Dow Jones Industrial Average, which had already shed 400 points at the opening bell, spent the day in freefall before closing with a decline of 800 points, a drop of over 3 percent. The S&P 500 closed down 2.93 percent, and the Nasdaq posted a decline of just over 3 percent.

The market selloff was the result of an inverted yield curve in government bonds, when the yield on the benchmark 10-year Treasury note falls below the 2-year rate — a phenomenon that has preceded every recession for the past 50 years.

President Donald Trump blamed the Federal Reserve for Wednesday’s market plunge, calling Fed Chairman Jerome Powell “clueless” in an afternoon tweet. Trump has consistently lambasted Powell for not cutting rates at a faster pace, and has said “the stock market would be 10,000 points higher” if the Fed had followed a different strategy.

NBC News goes on to repeat “all of the past recessions have been preceded by inversions of the yield curve.”

Of course, what Trump is REALLY upset about is how the timing of a possible recession would affect his reelection after boasting about “his” economy for so long.

By the way – want to guess WHO nominated Powell to the Fed Chair position?

“I hire all the best people…”

..Spread is way too much as other countries say THANK YOU to clueless Jay Powell and the Federal Reserve. Germany, and many others, are playing the game! CRAZY INVERTED YIELD CURVE! We should easily be reaping big Rewards & Gains, but the Fed is holding us back. We will Win!

Dow Jones closes -800 Points on fears @realDonaldTrump‘s “great economy” is about to tank!

Who could have guessed this would happen?

The economy: we’re heading into a recession. 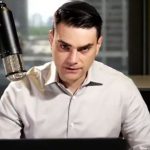 Douche Of The Day: Ben Shapiro 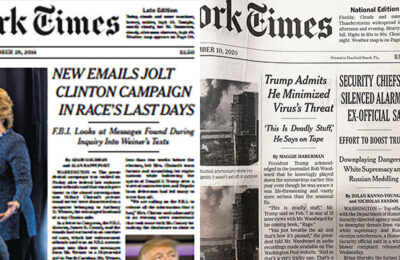 A Tale Of Two ‘Times’ 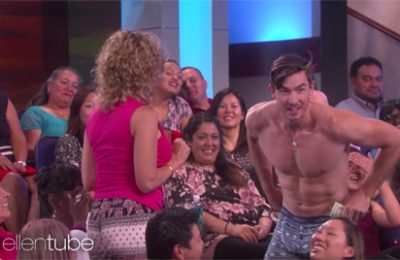 How Is Daylight Savings Time Still A Thing?