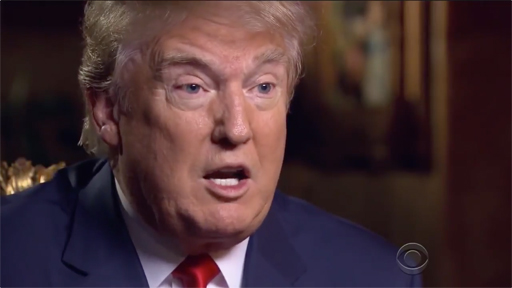 Donald Trump has reportedly made the decision to end the Deferred Action for Childhood Arrivals (DACA) program enacted by former President Obama in 2012.

To be eligible, an applicant must have arrived in the US before age 16 and lived there since June 15, 2007. They cannot have been older than 30 when the Department of Homeland Security enacted the policy in 2012.

As of March 31, 2017, 787,580 people have been approved for the program since it began, according to government figures.

Mexico is by far the biggest country of origin, followed by El Salvador, Guatemala, and Honduras.

If their applications are approved by US immigration officials, DACA recipients can come out of the shadows and obtain valid driver’s licenses, enroll in college and legally secure jobs.

In an April interview with The Associated Press, Mr. Trump said that those protected under the program should “rest easy” about their status. He insisted that his administration was “not after the Dreamers, we are after the criminals.” He added, “That is our policy.”

According to Politico, the White House hopes to delay the implementation of Trump’s decision by six months in order to allow Congress to act.

White House Press Secretary Sarah Huckabee Sanders in a statement to Politico said a decision on whether to end DACA “is not finalized.” She said the administration “will make an announcement” on Tuesday.

It’s not clear what would happen to the ‘Dreamers,’ as they have been called. Most were brought to the U.S. at the age of 6 by their parents and have no real ties or family in the country of their origin.

So imagine you’re a 19-year-old  ‘Dreamer,’ holding a job, going to school, with no police record. One day, the immigration police pick you up and deport you back to, say, Mexico. They drop you off at the border and you are now in a strange country you know nothing about and your life as a law-abiding person in the United States is over.

That sound “American” to you?