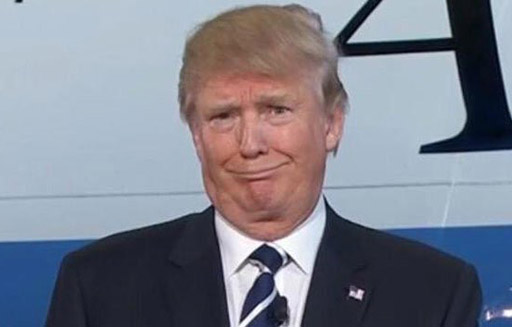 Statement from President-elect Donald J. Trump regarding today’s announced sanctions by the U.S. government against Russia for cyber-attacks during the recent presidential election:

“It’s time for our country to move on to bigger and better things.

“Nevertheless, in the interest of our country and it’s great people, I will meet with leaders of the intelligence community next week in order to be updated on the facts of this situation.”

A couple of thoughts here:

1. The “time to move on” line sounds like Trump is so very afraid to admit he didn’t win the White House on his own. Pal, you get the White House. No one is taking it from you at this point. Chill.

2. Line 2’s “in the interest of our country” seems like he’s doing us a favor by doing his job. In light of all 17 U.S. intelligence agencies agreeing with certainty that Russia did indeed interfere with our election, he should at least appear to be concerned about this issue.

Also, saying he will meet with intelligence leaders next week in order to be “updated on the facts” sure seems like his not informed on the issue. Can you imagine President Reagan saying “I’ll get to the Russians hacking our systems some time next week….?” 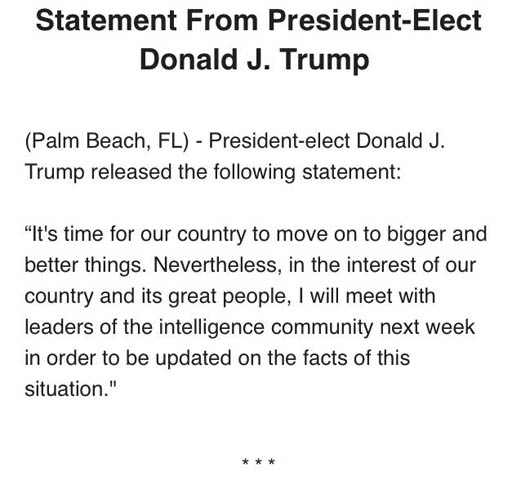 Funny: Going To The Gym After Holidays 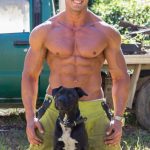 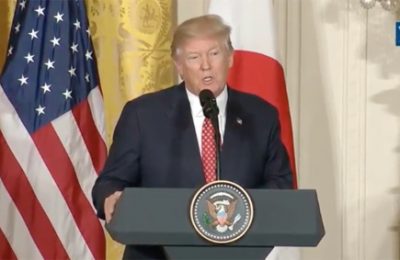 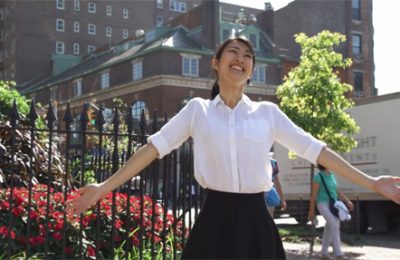 Out Music: Summer Luk “Part Of Me”