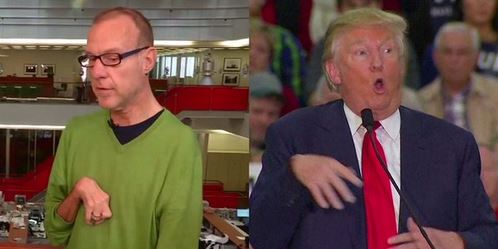 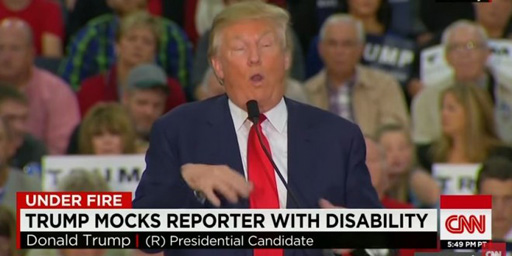 Donald Trump has stepped in it yet again.

While defending his claim (thoroughly debunked by major media outlets) that “thousands and thousands” cheered at the fall of the World Trade Center on 9/11 over in New Jersey, Trump mocked a reporter – Serge Kovaleski – who now works for the New York Times.

The real estate mogul flailed his arms stiffly as he imitated Serge Kovaleski, a New York Times reporter who suffers from arthrogryposis, which limits joint movement.

Mr Kovaleski had provoked The Donald’s ire by disputing his claim to have witnessed “thousands” of Arab-Americans in New Jersey cheering as the World Trade Centre crumbled on 11 September 2001 – a long-discredited conspiracy theory, for which Mr Trump failed to present a scrap of evidence. “The sad part about it is, it didn’t in the slightest bit jar or surprise me that Donald Trump would do something this low-rent, given his track record,” Mr Kovaleski told The Washington Post.

As a reporter at the New York Daily News in the late 1980s and early ’90s, Kovaleski covered Trump’s business dealings, and met the the real estate magnate on several occasions.

Trump had been citing Kovaleski’s Washington Post article written in the aftermath of 9/11: “Law enforcement authorities detained and questioned a number of people who were allegedly seen celebrating the attacks and holding tailgate-style parties on rooftops while they watched the devastation on the other side of the river.”

When asked about the article, Kovaleski said he doesn’t remember seeing actual people celebrating the attacks.  “We did a lot of shoe leather reporting in and around Jersey City and talked to a lot of residents and officials for the broader story. Much of that has, indeed, faded from memory … I do not recall anyone saying there were thousands, or even hundreds, of people celebrating. That was not the case, as best as I can remember.”

After much backlash for his comment, Trump issued this statement:

You can see Trump’s mocking Kovaleski below: 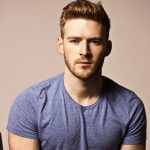 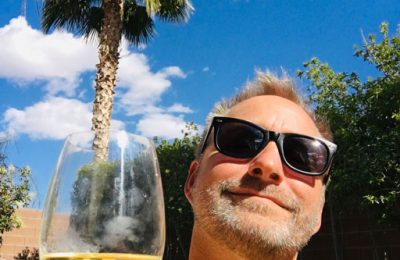 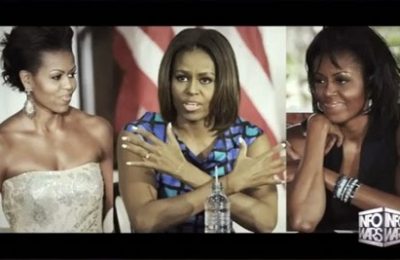 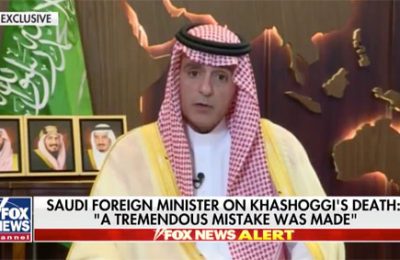