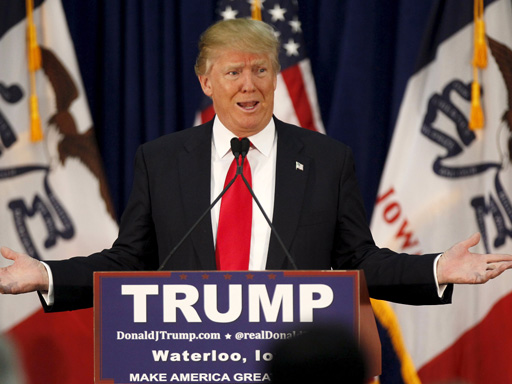 I was driving home, listening to MSNBC, when I heard this live. Dumbfounded.

What a classy guy the Trumpster is.

At a rally Monday afternoon in Cedar Rapids, Iowa, Donald Trump told a crowd of supporters that if they happened to see protesters getting ready to lob a tomato, they should “knock the crap out of them.” Trump began his speech by noting that he had received a warning from the “wonderful security guys.”

He said: “There may be somebody with tomatoes in the audience. So if you see somebody getting ready to throw a tomato, knock the crap out of them, would you? Seriously. Okay? Just knock the hell— I promise you, I will pay for the legal fees. I promise, I promise. It won’t be so much ’cause the courts agree with us too.” 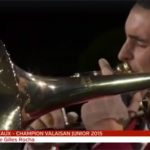 File This Under "Impressive" 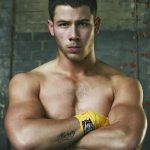 Nick Jonas On HIs Sexuality: "I Have Nothing To Prove" 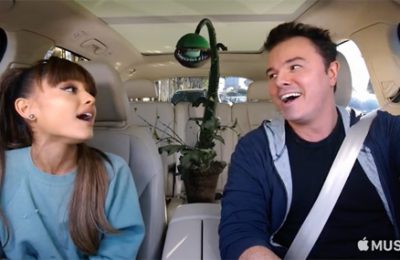 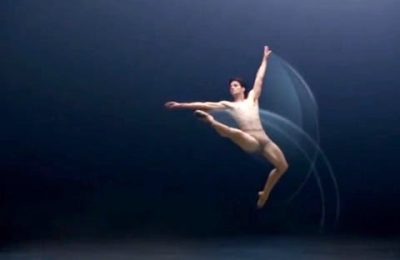 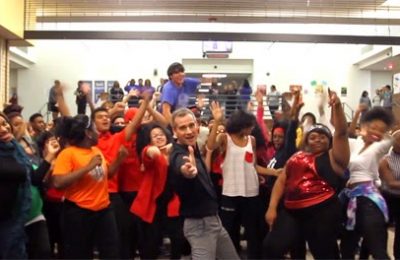 Dallas Tech High School Students Get Down With Their “Uptown Funk”