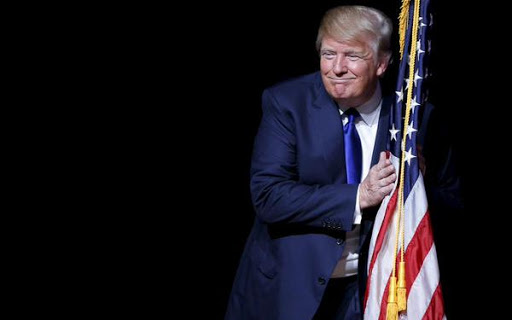 The latest Reuters poll reveals GOP presidential hopeful Donald Trump has dropped 12 points in less than a week, his largest single poll-to-poll drop since he took the primary lead in July.

This follows Trump’s calls for added surveillance of mosques and a possible registry/database of U.S. Muslims – all of which caused comparisons to Nazi Germany’s registration of Jews.

Other results of the poll: