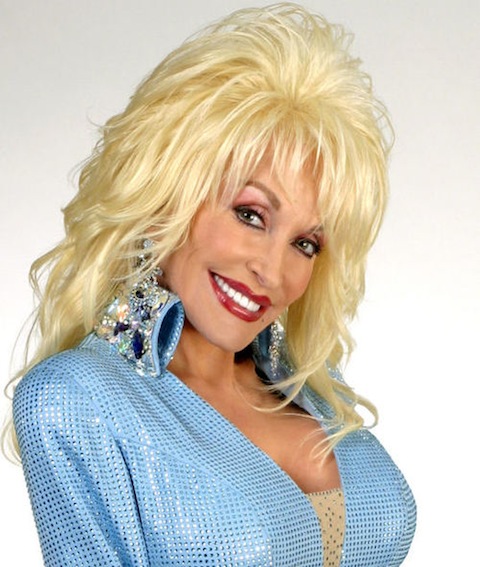 Olivier Odom and her partner Jennifer Tipton were entering the Dollywood park with their family on July 9 when a park worker asked Odom to turn her shirt inside out. The words “Marriage is so gay” were printed on the shirt, in support of gay marriage. When she asked why she needed to turn the shirt inside out, the park worker told Odom that Dollywood is a “family park.”

Odom complied, but wrote a letter to Dollywood later asking the park to “implement policies that are “inclusive of lesbian, gay, bisexual and transgender people” and “inclusive of all families.” She also stated that she felt Dollywood’s policy regarding clothing or tattoos should be more clearly spelled out.

Reps for Dollywood issued a statement in response to the news, assuring the LGBT community that everyone was welcome at Dollywood properties. Dolly Parton has released a statement to ABC News apologizing for the incident. The statement reads:

“I am truly sorry for the hurt or embarrassment regarding the gay and lesbian t-shirt incident at Dollywood’s Splash Country recently. Everyone knows of my personal support of the gay and lesbian community. Dollywood is a family park and all families are welcome.” Dolly adds that the policies on clothing or signs with profanity or controversial messages are in place to protect the person wearing the shirt and keep disturbances at the park to a minimum. Dolly concludes saying, “I am looking further into the incident and hope and believe it was more policy than insensitivity. I am very sorry it happened at all.”