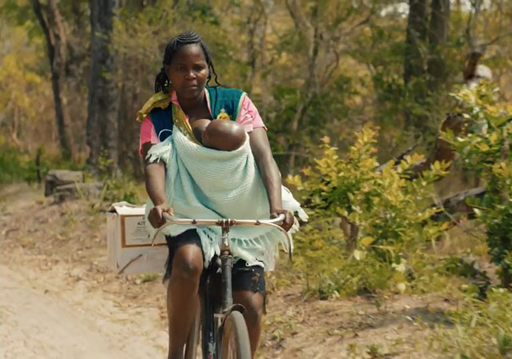 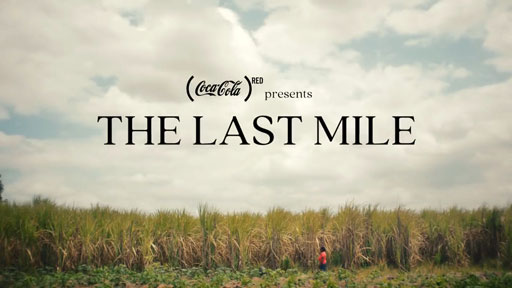 In advance of this year’s World AIDS Day (December 1) and as a long-standing supporter of HIV/AIDS awareness and research, Coca-Cola is partnering with (RED) to celebrate the 25th anniversary of the groundbreaking film, Philadelphia, with a new documentary titled, The Last Mile.

Inspired by the progress made in HIV/AIDS since the 1993 release of Philadelphia, The Last Mile features cast members Tom Hanks, Mary Steenburgen and Denzel Washington along with writer, Ron Nyswaner, discussing director Jonathan Demme’s sensitive vision for the film.

The illustrious group also discusses how the film changed perceptions about HIV/AIDS from fear to compassion, from stigma to empathy.

“It’s hard for people now to realize how intense that moment in time was,’ Steenburgen says in the newly-released trailer. “There was a tremendous amount of fear and a lack of knowledge.”

“Going in and out of New York City, you ended up seeing it all over the place ― men were pushing other men around in wheelchairs,” adds Hanks, who would go on to win the Academy Award for Best Actor for his powerful performance of a Philadelphia lawyer diagnosed with AIDS.

The documentary short is produced by Coca-Cola as part of the beverage giant’s social initiative Project Last Mile, which works to improve availability of life-saving medications to more and more regions of Africa.

The film shares the work of dedicated healthcare workers in Africa who are changing the face of the AIDS epidemic.

“The strides, they’re extraordinary,” says Hanks of the work being done there. “But, there is still a massive amount of need for attention that something like the pandemic of AIDS is going to require.”

“We have come a long way,” adds Steenburgen. “I think it’s time to continue to be inspired.”

In terms of progress, there are nearly 22 million people living with HIV who now have access to treatment. But in 2017, nearly 1 million people around the world died from AIDS – a disease that is both preventable and treatable.

The new documentary hopes to help empower those on the front lines of the epidemic by reinforcing continued awareness and support.

The Last Mile will be available on November 15 at red.org/cocacola.