The new immersive experience will receive its world premiere in Toronto this December, and then can be seen across the United States and other areas of the world in the next year.

The new experiential projection exhibition will present the music and artistry within Disney Animation’s canon of films—from hits of today like Encanto, Zootopia and Frozen, to all of the classics including The Lion King, Peter Pan and Pinocchio.

Audiences will feel like they’ve entered the incredible worlds of beloved Disney characters and become one with them. 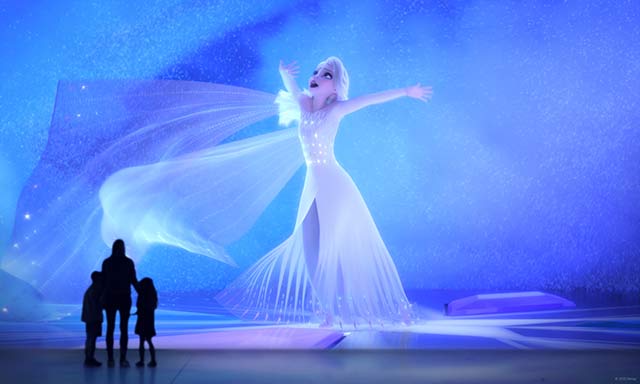 The audience experience will be further enhanced by Lighthouse Immersive’s Global Creative Director David Korins, a Tony Award®-nominee whose credits include more than 20 Broadway shows including Hamilton, and an Emmy Award® winner for Grease Live.

Korins will develop never-before-seen interactive lobby elements that guests can enjoy before or after entering the gallery.

Disney Animation: Immersive Experience will debut at Lighthouse ArtSpace Toronto in December 2022, and will subsequently be seen in Cleveland, Nashville, Detroit, Denver, Boston, San Antonio, Las Vegas, Minneapolis and Columbus in the first four months of 2023.

Additional cities are currently being scheduled and Tokyo will be the first city outside of North America to receive Disney Animation: Immersive Experience. 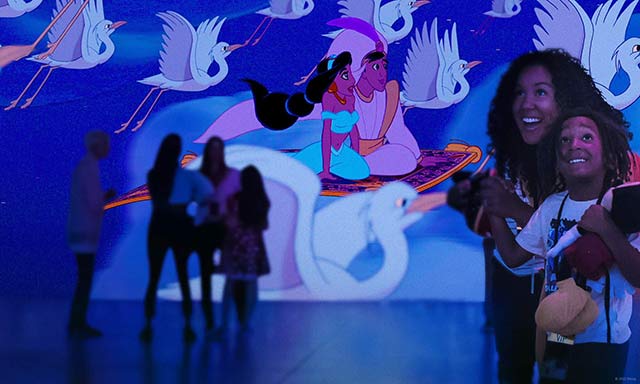 “Just imagine journeying through Zootopia with Judy Hopps, diving to the ocean floor with Ariel, flying on a magic carpet with Aladdin, and stepping into Casita with Mirabel and the family Madrigal,” Lighthouse Immersive founder Corey Ross said in a statement. “This is where the Disney Animation: Immersive Experience will take you.”

The Original Immersive Van Gogh Exhibit opened an edition here in Las Vegas in 2021, and it’s been one of my favorite go-to entertainments to take friends.

The schedule of openings, on-sale date for tickets and prices will be announced at a future date. The public can sign up to receive more information at disneyimmersive.com. 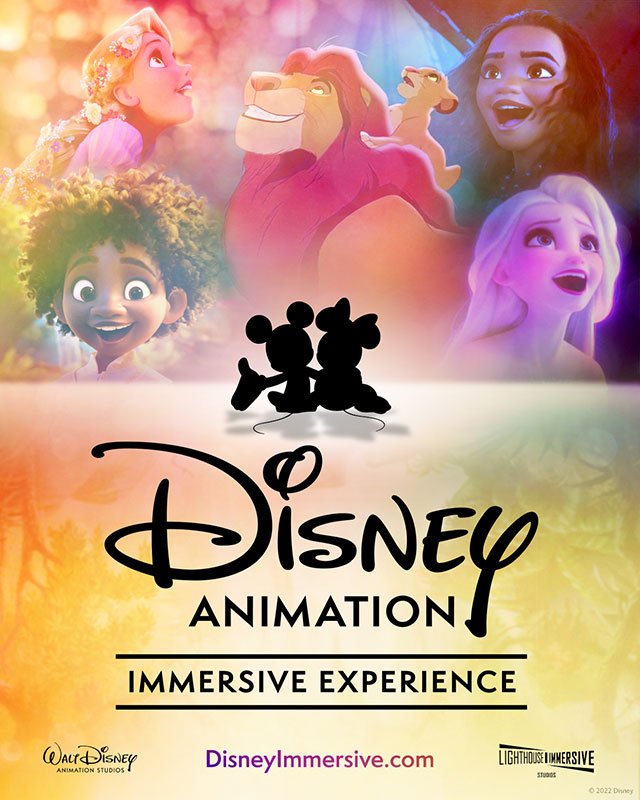