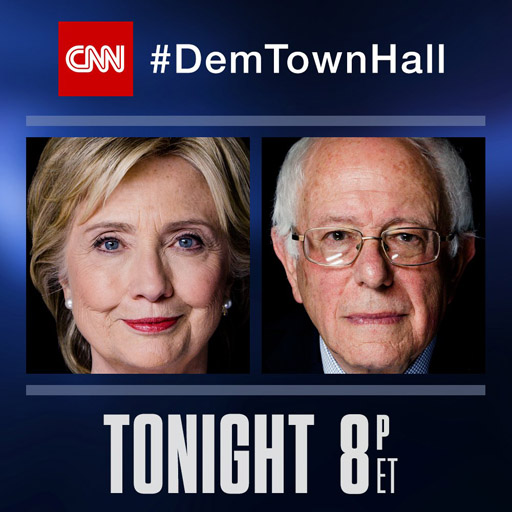 Personally, I like the townhall format more than a debate scenario. Less attacking each other and the questions come from the voters, which I find more interesting.

Early on some folks called for more debates than the original six announced. I wasn’t crazy about that idea as I think you get in six debates about all the interchange between candidates you need.  Of course, three more debates were eventually added to the schedule.

But in a townhall setting, real every day Americans get to directly ask the candidates what they care about. 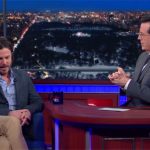 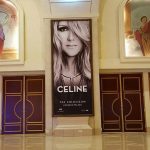 Celine Dion To Livestream Her Opening Show In #LasVegas 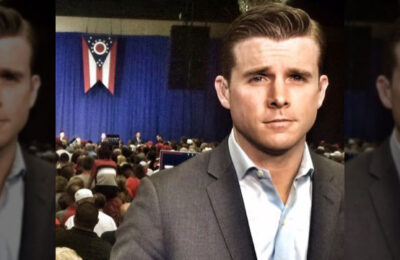 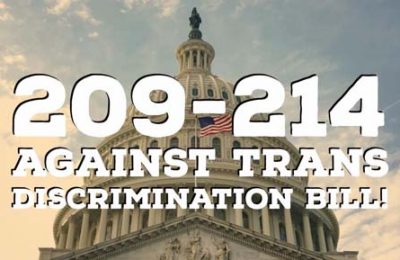 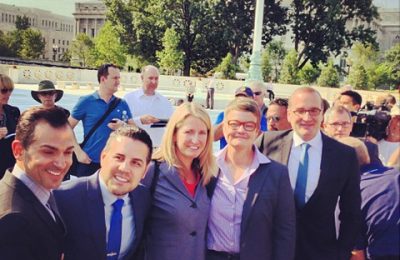