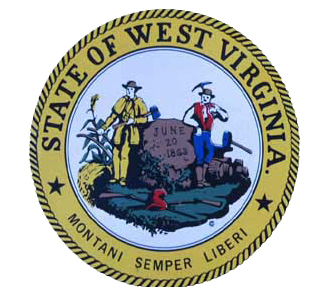 Tomblin, a 36-year politician who had served as acting governor since Joe Manchin left the governorship for the Senate last fall, defeated Republican drilling executive Bill Maloney in a contest that became nationalized in its closing days .

Maloney fought back from what was once a 30-point race to narrow the contest in recent weeks, with the help of nearly $3.5 million in television ads from the Republican Governors Association. The onslaught of commercials — including the final salvo linking Tomblin to “Obamacare” — clearly did damage to Tomblin’s image, but did not prove to be the death blow that some Democrats had feared.

A 30-second spot charging Tomblin with helping to implement “Obamacare” rotated heavily in the Mountain State this weekend, including during prime slots in the pricey Washington, D.C., market, which covers just a few thousand voters in the state’s eastern panhandle.

But Maloney underperformed in that area, taking only 49 percent in Jefferson County, the easternmost county in the state.