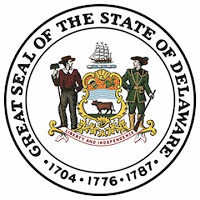 Following the passage of civil union legislation by the Delaware General Assembly in April, Gov. Jack Markell (D) made good on a promise by signing the bill into law Wednesday night.

The law takes effect on January 1, 2012 and will make Delaware the nation’s eighth state to allow civil unions or domestic partnerships for loving and committed gay and lesbian couples.