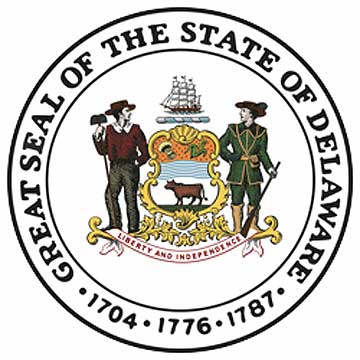 A same-sex civil unions bill cleared a Delaware senate committee Wednesday and now heads to the senate floor for debate.

Committee members heard impassioned testimony from opponents and supporters of the bill, one reading from the Bible, another reading a letter from his son, all saying the state would be significantly changed for the better or the worse. The balcony was packed and so was much of the floor of the Senate chamber.

Mike Bouchard, a New Castle County policeman who is active in his church, told the panel he says goodbye to his partner each morning and lays his life on the line each day for the community. He’s honored to do it, he said.

“I hold the highest regard for my position in law enforcement,” Bouchard said.

But he had one question for the panel: Why, if he is willing to make the ultimate sacrifice for his community, is he not given the same rights as those whose partner is of the opposite sex?

After a two hour hearing, the bill passed out of the senate administrative services committee with the 4 Democrats voting for it and the Republicans taking no position.