Debbie Reynolds was rushed to a Los Angeles hospital over the weekend after what her rep calls an “adverse reaction to medicine.”

The health scare is serious enough that the 80-year-old actress is still recovering in L.A.’s Cedars-Sinai Medical Center and has been advised to cancel her appearances for the next three months, Reynold’s rep told TMZ.com.

Her condition has been linked to “an adverse reaction she experienced to a medication she was currently taking,” the rep told the gossip site before adding that Reynolds had shown signs of improvement.

Reynolds just wrapped the filming of Steven Soderbergh’s Liberace biopic, “Behind the Candelabra,” which stars Michael Douglas and Matt Damon.

Alex Karras, star of 'Victor/Victoria' and more - dead at 77. 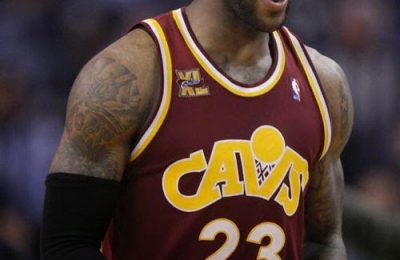 LeBron James is returning to Cleveland 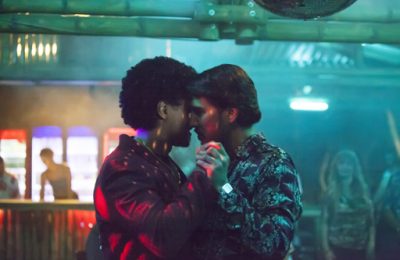 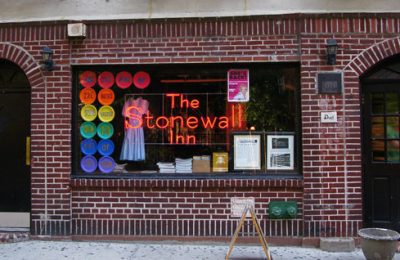