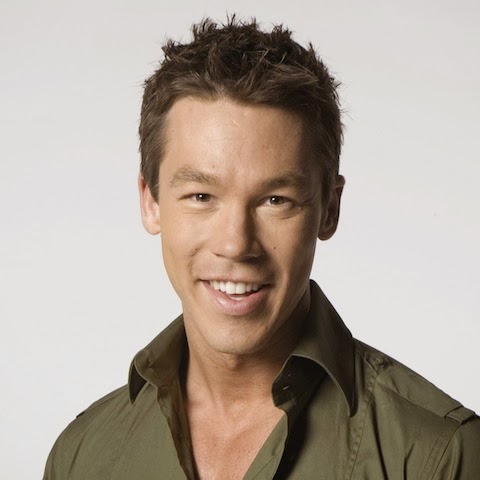 Openly gay HGTV star David Bromstad recently accepted an offer to participate in a fundraiser for the famously anti-gay Salvation Army. And he’s received a lot of flack for it.

“Dear fans, I’ve read your feedback on my participation with The Salvation Army USA, as an openly gay person whom just happens to also be a celebrity, I took the Salvation Army’s request to participate in their fundraiser as one step in the right direction towards equality. If we simply separate ourselves from those that we assume appose us or our beliefs then we will never make strides in the right direction. I applaud the Salvation Army’s symbolic handshake towards acceptance and would be foolish to not extend my hand in acceptance.”

Towleroad notes that a Salvation Army official last year declared that homosexuals should be put to death.

The Salvation Army later apologized for the “miscommunication.”