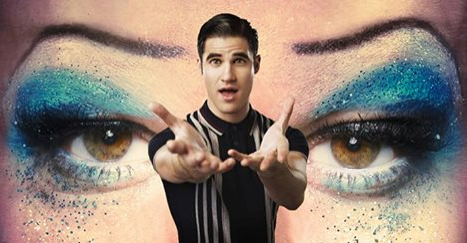 GLEE star Darren Criss has stepped up to be the next actor to star in the Tony Award-winning Broadway production of Hedwig and the Angry Inch.

Beginning April 29 for a 12-week limited engagement at the Belasco Theatre, Criss will succeed Hedwig co-creator and original Off-Broadway star John Cameron Mitchell in the lead role of an East German transgender rocker.

Book writer John Cameron Mitchell said, “I’ve got a grin plastered on my face that Darren is joining the brotherhood of Hedwigs. I LOVED him in How to Succeed. His stage presence is electrifying, his rock and roll credentials and comic timing impeccable and I’m thrilled to be working with him to create a brand-new Hedwig!”

This is Criss’ second run on the Great White Way.  In 2012 Criss took over the lead in the Broadway revival of How to Succeed in Business Without Really Trying for three sold-out weeks, which brought in over $4 million at the box office. 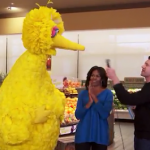 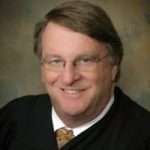 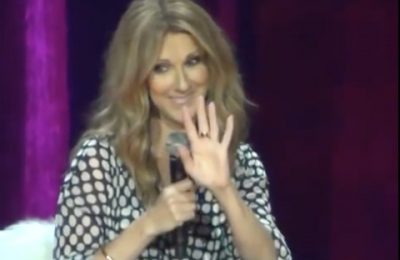 Eye Roll Of The Day: Celine Dion On Being Compared To A Kardashian 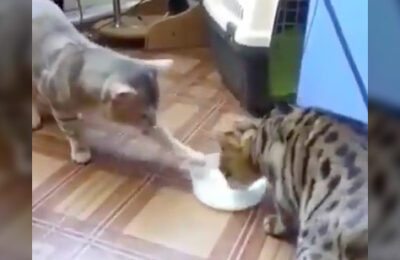 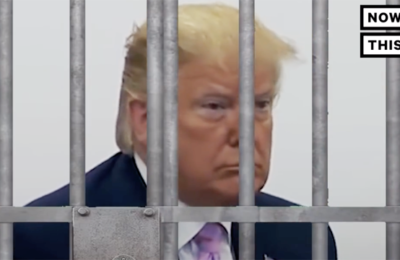 Parody: “He’s A Thug, He’s A Crook, He’s Our President – Crime After Crime”