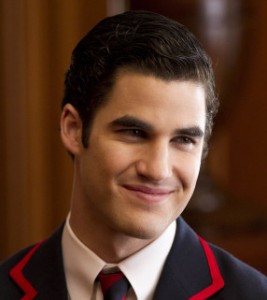 The producers of the 50th Anniversary production of the Tony Award and Pulitzer Prize-winning musical comedy HOW TO SUCCEED IN BUSINESS WITHOUT REALLY TRYING announced today that Darren Criss, breakout star of Fox’s Emmy and Golden Globe Award-winning smash hit television show “GLEE”, will make his Broadway debut as J. Pierrepont Finch, performing a strictly limited three week engagement from January 3, through January 22, 2012.

He will replace Daniel Radcliffe, who will play his final performance on Sunday, January 1, 2012.

Tickets for Mr. Criss’ engagement in HOW TO SUCCEED IN BUSINESS WITHOUT REALLY TRYING are now on sale.