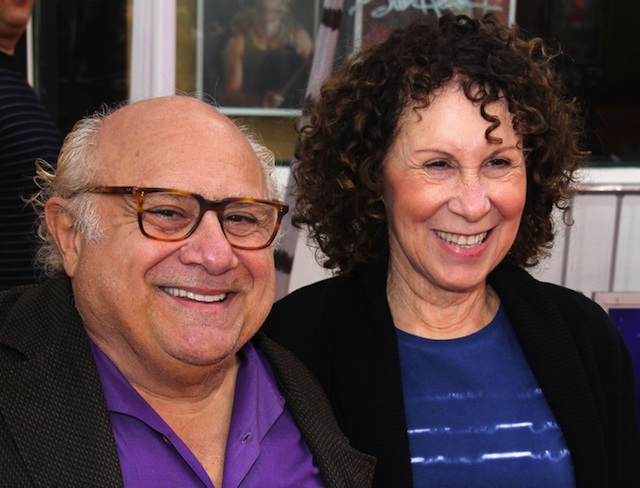 Danny DeVito and Rhea Perlman have decided to split after 30 years of marriage.

Danny currently stars on the FX comedy It’s Always Sunny in Philadelphia and Rhea recently had a guest stint on HBO’s Hung.

The news was first reported by Entertainment Tonight.