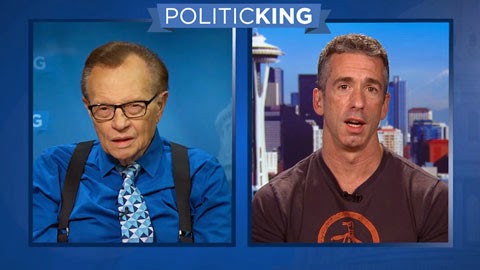 Dan Savage chats on Ora.tv’s PoliticKING with Larry King regarding the progress made in terms of how the LGBT community is portrayed in the media.

KING: It’s hard, you can’t speak for the whole gay community. Do you think they’re portrayed well in the media?

SAVAGE: You know, I used to debate this with my friends in the ‘90s when Will and Grace—a sitcom about a gay man and a straight woman who are friends—was on TV. And my gay friends would complain that it wasn’t a very realistic portrayal of gay people and I would point out that Friends—which was another hit sitcom on television at the same time—was not a really realistic portrayal of straight people.

We shouldn’t look to any one thing, one image on television as definitive or debated as if it’s the only image we’ve ever seen on television. We used to have to have those sorts of debates.

Back in the day, Billy Crystal on Soap was the only gay character on TV, so it was very fraught how he was portrayed. And he was portrayed very badly in the end. He ended up not being gay, as if gay was a choice that he could walk away from.

But now with Michael Sam, with openly gay NBA basketball players, Jim Collins, with Mitch and Cam, with all of the wonderful queens on RuPaul’s Drag Race, and media figures like Rachel Maddow and Anderson Cooper, there’s this multiplicity of portraits of LGBT people in the media and on television in fictional and in reality.

And I think any individual one case is less important. It’s just part of a mosaic now and I think that’s a wonderful example of progress. 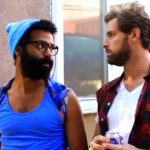 Day Drunk Gays: Are you a "beardist?" 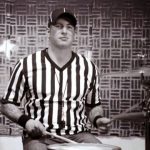 New music: Eric Himan "Everything To You" 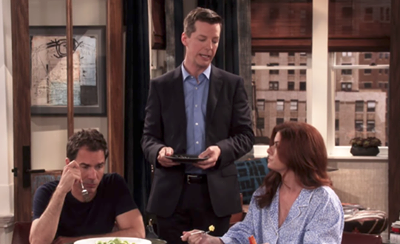 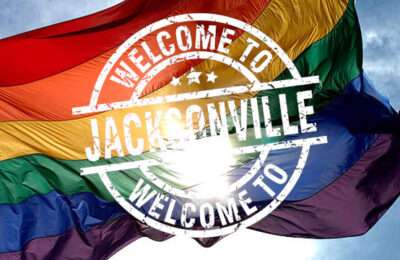 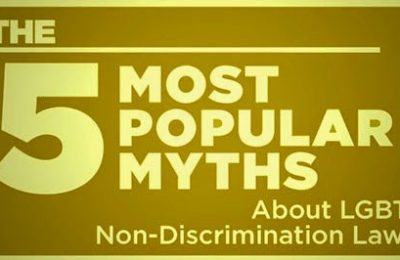