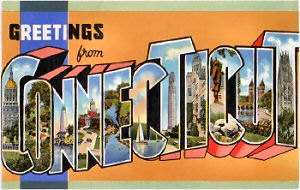 • Even among voters who oppose gay marriage, 69% grant that it hasn’t actually had any adverse impact on them