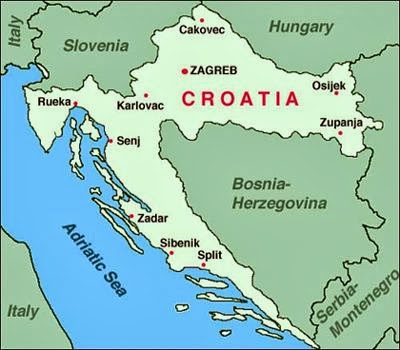 After Sunday’s vote by the people of Croatia to constitutionally ban same-sex marriage, the Croatian government is signalling they may pass legislation legalizing civil unions instead.

Prime Minister Zoran Milanovic’s center-left government said on Monday that it would move ahead with a proposed bill to afford same-sex couples many of the legal rights enjoyed by heterosexual couples, including hospital visitation and inheritance rights, though the bill does not include the right to adopt children.

Mr. Milanovic said he regretted that the referendum had even been held. “I think it did not make us any better, smarter or prettier,” he said.

The state electoral commission said that 66 percent of those who voted answered yes to the question, “Do you agree that marriage is matrimony between a man and a woman?” Turnout was relatively low, with about 38 percent of registered voters casting ballots. Analysts said the turnout suggested that the sluggish economy and 18 percent unemployment rate were more on Croats’ minds than gay marriage.