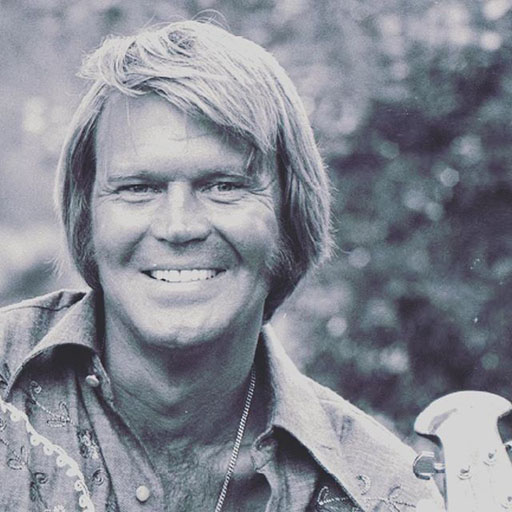 Country music superstar Glen Campbell, whose career notched huge crossover hits like “Gentle on My Mind,” “By the Time I Get to Phoenix” and “Rhinestone Cowboy,” died Tuesday. He was 81.

In 2011, Campbell announced he had been diagnosed with Alzheimer’s disease and mounted a well-publicized farewell tour.

It is with the heaviest of hearts that we announce the passing of our beloved husband, father, grandfather, and legendary singer and guitarist, Glen Travis Campbell, at the age of 81, following his long and courageous battle with Alzheimer’s disease.

In lieu of flowers, donations can be made to the Glen Campbell Memorial Fund at BrightFocus Foundation through the CareLiving.org donation page.

Campbell was one of the very first true crossover artists, moving with equal ease between country and pop music.

Campbell’s career began as a studio musician for acts like The Beach Boys, Nat King Cole and Frank Sinatra. But in 1967, he found his star on the rise.

Beginning with “Gentle on My Mind” and “By the Time I Get to Phoenix,” Campbell launched an impressive streak of chart-topping country hits like, “Wichita Lineman,” “Galveston,” and ” Dreams of the Everyday Housewife.”

Along the way, he racked up 7 Grammy Awards and countless other honors. His album, By The Time I Get To Phoenix, won a GRAMMY for Album Of The Year for 1968, making him the first country artist to win the award.

In 1969, he earned his own CBS variety show, “The Glen Campbell Goodtime Hour,” and made his acting debut in Paramount’s “True Grit,” alongside John Wayne. That turn yielded him a Golden Globe nomination for his performance.

He sold more than 45 million records in his career and topped the country singles chart 12 times.

It is with the heaviest of hearts that we announce the passing of Glen Travis Campbell, at the age of 81 https://t.co/zSv4RqjK4H

My brother is a huge fan and played Campbell’s “Rhinestone Cowboy” over one million times (give or take) during our childhood.