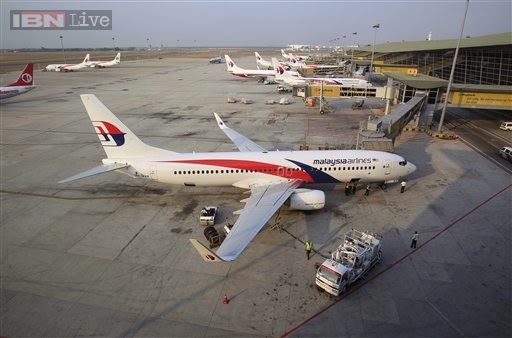 The investigation of the missing Malaysia Airliner continues to twist and turn as officials now believe two communications systems may have been manually turned off.

Two U.S. officials tell ABC News the U.S. believes that the shutdown of two communication systems happened separately on Malaysia Airlines Flight 370. One source said this indicates the plane did not come out of the sky because of a catastrophic failure.

The data reporting system, they believe, was shut down 1:07 a.m. The transponder — which transmits location and altitude — shut down at 1:21 a.m.

This indicates it may well have been a deliberate act, ABC News aviation consultant John Nance said.

U.S. officials said earlier that they have an “indication” the missing Malaysia Airlines jetliner may have crashed in the Indian Ocean and is moving the USS Kidd to the area to begin searching. 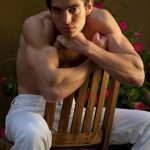 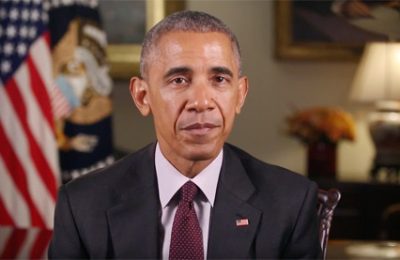 President Obama On World AIDS Day 2016: “Rededicate Ourselves To Ending This Epidemic Once And For All” 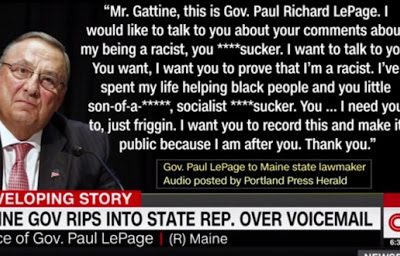 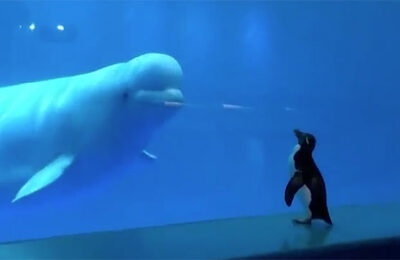