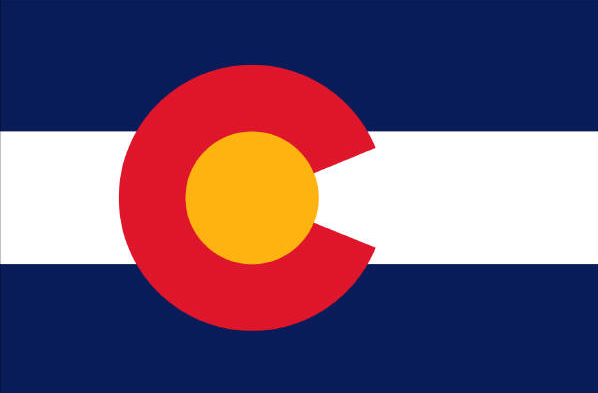 Boulder County Clerk Hillary Hall can still issue marriage licenses to same-sex couples in light of the latest ruling by the Colorado Court of Appeals which denied Attorney General John Suther’s emergency motion to stop such licenses while the case is currently being appealed.

Boulder District Judge Andrew Hartman on July 10 denied a request by Suthers to grant an injunction to prevent Hall from issuing the licenses, saying the state could not prove Hall’s action harmed the state. He re-affirmed that ruling this week.

Suthers filed an appeal with the Colorado Court of Appeals, and asked that a stay be issued stopping Hall pending the hearing of the appeal.

Hall started issuing marriage licenses to same-sex couples June 25 after the 10th U.S. Circuit Court of Appeals ruled Utah’s ban unconstitutional. Her office had issued 183 as of this afternoon.

Hall is currently the only county clerk in the state issuing marriage licenses to same-sex couples.