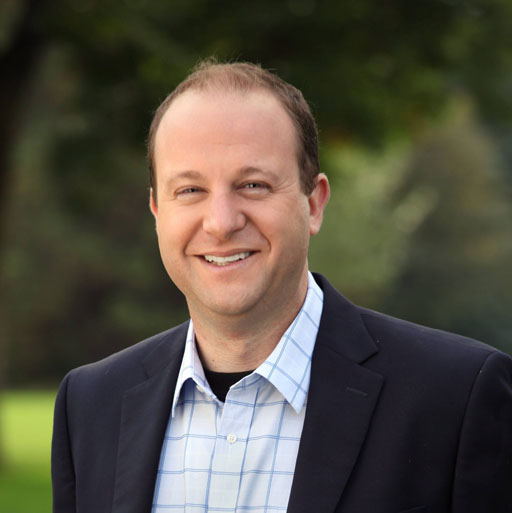 Less than one percent of elected officials in the United States are openly LGBTQ.

According to The Victory Institute, in terms of LGBTQ representation, we have:

That’s a total of 573 LGBTQ elected officials in the entire country which breaks down to 0.11% of all public offices.

With a record number of LGBTQ candidates running for office this year, that could change after this year’s midterm elections.

Gov. Kate Brown of Oregon is the first openly LGBTQ person to be elected to governor in the country. After succeeding John Kitzhaber upon his resignation in 2015, Brown, who’s openly bisexual, was elected to the office in 2016.

Brown is currently running for reelection this year, as are three more LGBTQ leaders (which end up ticking all of the LGBT boxes):

Brown looks steady for reelection as she leads her opponent in Oregon by an average of 3.4 points.

And in Colorado, Polis could be poised to become the country’s first-ever gay man elected to a governor’s mansion. (In 2004, former New Jersey Governor Jim McGreevey was closeted when elected but came out during his resignation speech).

According to RealClearPolitics, Polis leads his race by an average of 7 points.

Polis is one of the wealthiest members of Congress having made several fortunes as a tech entrepreneur. After taking his family’s greeting card company online, he also founded and sold ProFlowers.com for hundreds of millions of dollars.

With an estimated $300 million in personal wealth, Polis is funding much of his own campaign telling NBC News, “I’m beholden to no one except voters.”

So, if you’re in Colorado, make sure you vote for Jared Polis for governor.

And if you live in any of the 49 others states, make sure you get out and vote for our candidates as well!

You can find a list of LGBTQ candidates at The Victory Fund.