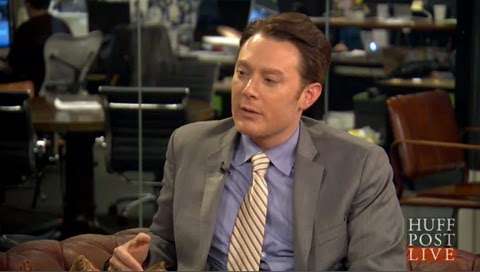 Openly gay American Idol runner-up Clay Aiken is running for North Carolina’s 2nd District in the U.S. House of Representatives. On a recent appearance with HuffPost Live, he was asked about marriage equality, which he supports. But…

“It’s not why I’m in this race,” Aiken noted. “It’s not an issue that’s really on the radar for most people in the second district of North Carolina. It’s not something that effects people’s daily lives.”

I would beg to differ. I’m certain there are gay and lesbian couples in the NC 2nd District. And I’m sure they would like to benefit from over 1,100 privileges, protections and benefits of marriage.

I won’t demonize Aiken, but I think to say “it’s not something that affects people’s daily lives” is to be out of touch with his own community.