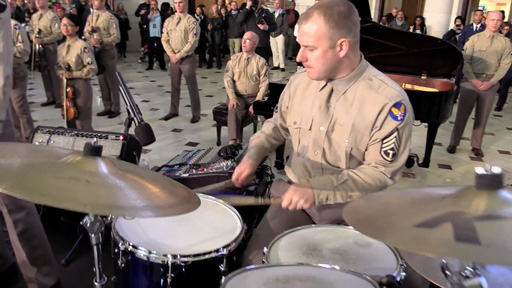 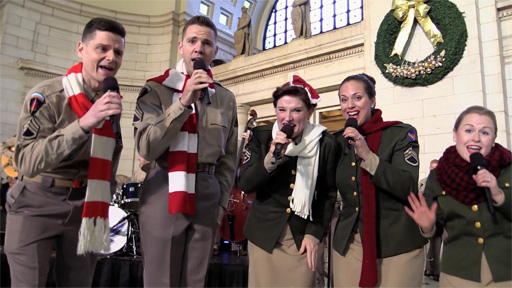 A special holiday musical presentation from Union Station in Washington, DC celebrating the service and sacrifices of our nation’s World War II veterans and commemorating the 70th anniversary of the end of the war.

Featuring The USAF Band, Washington DC, an extraordinary dance troup from NYC (including my friend and Broadway veteran Brad Anderson), and a cameo appearance by Secretary of the Air Force Deborah Lee James. 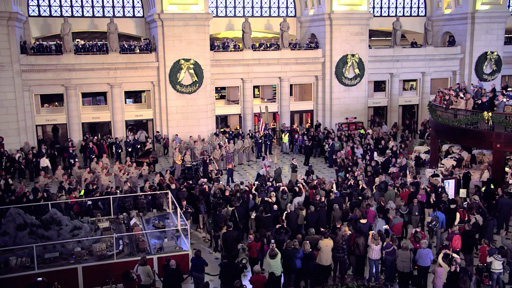 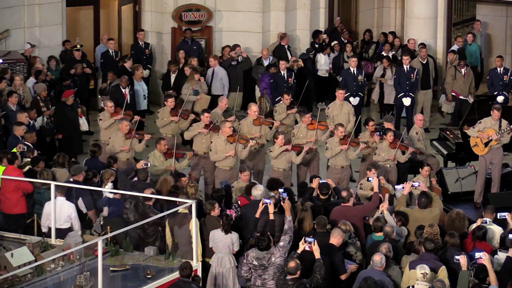 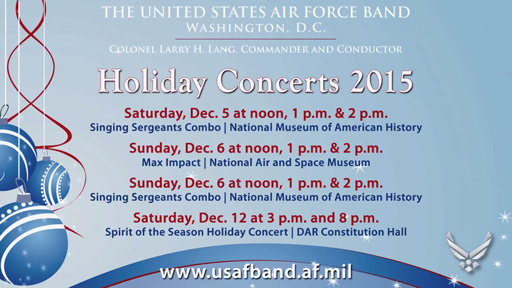