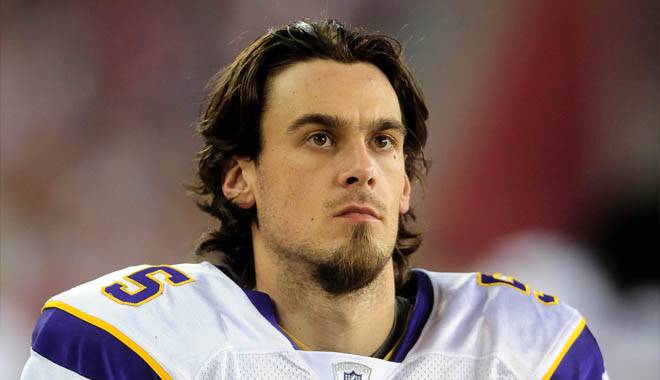 “Tell me, Archbishop, Pope, what purpose does the Church serve attempting to influence the affairs of a secular state? The federal benefits under law currently denied gay couples certainly fall under the realm of Caesar, don’t they? No one is forcing the Catholic Church to marry gay couples if that is not the Church’s wish. You can keep the sanctity of Catholic marriage solely between heterosexual couples if you feel that is what’s required (again though, I caution you on the dangers of presumed infallibility). All we are asking is for you to extend the open hand of tolerance instead of the closed fist of fear and hate.

“As American citizens, we respect the right for everyone to practice whichever religion they so choose, including the right to not practice one at all. Haven’t we learned enough from the Crusades, the Inquisitions, the Talibans of the world? What does it benefit the Church to attempt to influence secular policy in this country, especially when that influence is to deny basic human rights to others? Will you now assume Caesar’s throne, grasping the transitory ephemera of worldly power and control, while forsaking the eternal kingdom of Heaven?” – Vikings punter Chris Kluwe, responding Minnesota Archbishop John Nienstadt’s advice to reject gay children.

Saint Paul and Minneapolis Archbishop John Nienstedt – who spearheaded a mass mailing in 2010 of 400,000 anti-gay DVDs, and created a special “marriage prayer”
which he asked the state’s Catholics to recite during Mass in an effort
to create support for the anti-gay amendment on Minnesota’s ballot in
November –  told the mother of a gay son that she should reject him
or risk burning in hell, according to a recently-surfaced letter.