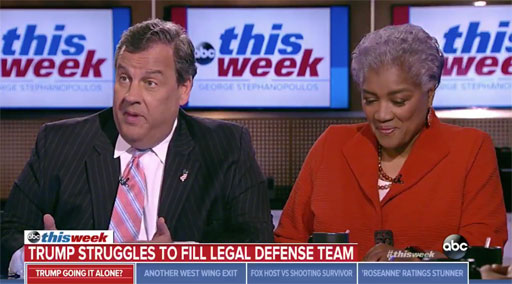 Donald Trump’s former butt boy (and former New Jersey governor) Chris Christie told a panel on ABC’s “This Week” this morning that Donald Trump’s “hyperbolic” salesman style would not play well should he agree to give testimony to FBI agents.

“One of the things that makes the president who he is is that he’s a salesman, and salesmen at times tend to be hyperbolic,” Christie said.

Christie also offered that the Trumpeter should never “walk into that room with” Mueller.

Fmr. Gov. @ChrisChristie tells @GStephanopoulos Pres. Trump should not meet with Special Counsel Mueller: “He’s a salesman, and salesmen at times tend to be hyperbolic… That’s ok when you’re working on Congress. It is not ok when you’re sitting talking to federal agents.” pic.twitter.com/saiGHUCbT9

With new ethics concerns over EPA Admin. Scott Pruitt, @ChrisChristie says: "This was a brutally unprofessional transition. This was a transition that didn’t vet people for this type of judgment issues… If Mr. Pruitt’s going to go, it’s because he never should’ve been there.” pic.twitter.com/ShKYt9bpN4— This Week (@ThisWeekABC) April 1, 2018 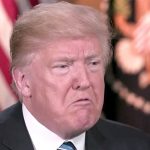 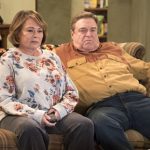 Op-Ed: "The 'Roseanne' Reboot Is Funny; I'm Not Going To Keep Watching" 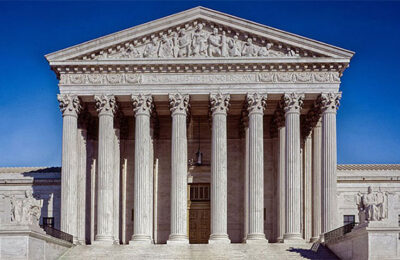 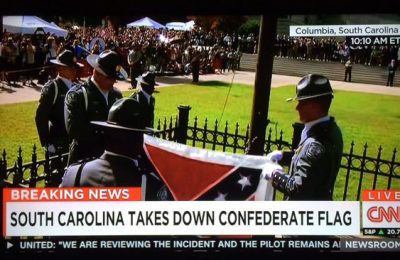