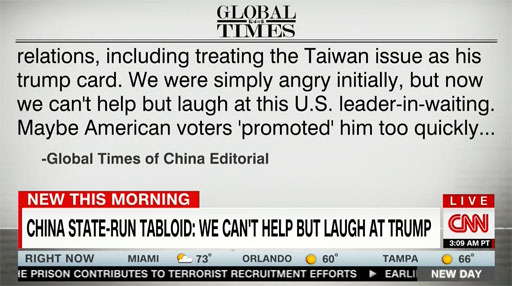 In response to President-elect Donald Trump’s phone call with Taiwan President Tsai Ing-wen, and recent comments that a break with the “One China” policy could be “negotiable,” the state-run news outlet of China has issued an op-ed mocking Trump’s “amateur remarks.”

From the Global Times of China:

“Trump’s thinking about China is becoming increasingly clear: He wants China to make huge economic and trade concessions to the U.S. To achieve that, he is willing to stir certain calm areas in China-U.S. relations, including treating the Taiwan issues as his trump card.

“We were simply angry initially, but now we can’t help but laugh at this U.S. leader-in-waiting. Maybe American voters ‘promoted’ him too quickly, his amateur remarks and over-confident manner are equally shocking.” 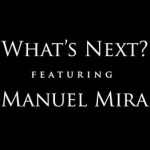 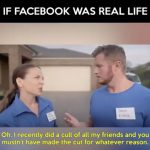 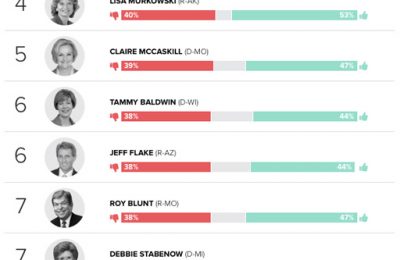 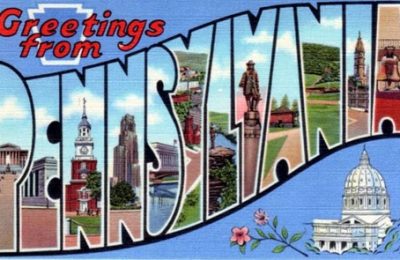 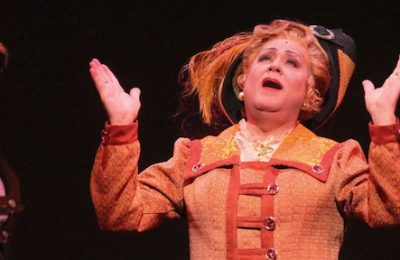