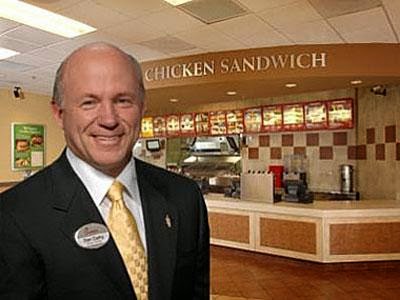 The backlash was swift and the media covered the many stages of protest from the pro-gay “Kiss In” at several restaurant locations to an anti-gay countrywide Chick-fil-A Appreciation Day.

Now Cathy says he regrets taking the restaurant into the culture wars, and feels he’s learned something along the way. He had this to say recently to the Atlanta Journal-Constitution:

“I think that’s a political debate that’s going to rage on,” Cathy told the Journal-Constitution in an article published Friday. “And the wiser thing for us to do is to stay focused on customer service.”

That doesn’t mean he didn’t learn anything from the 2012 firestorm, though.

“Every leader goes through different phases of maturity, growth and development and it helps by [recognizing] the mistakes that you make,” Cathy said. “And you learn from those mistakes. If not, you’re just a fool. I’m thankful that I lived through it and I learned a lot from it.”

ThinkProgress reports that Chick-Fil-A has cut back donations to anti-gay groups from $5 million to $25K last year.

That being said, Cathy says his views on marriage haven’t changed.

“I think the time of truths and principles are captured and codified in God’s word and I’m just personally committed to that,” he told the Journal-Constitution. “I know others feel very different from that and I respect their opinion and I hope that they would be respectful of mine.” 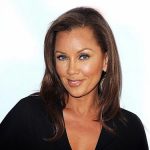 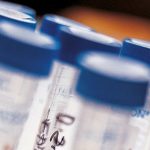 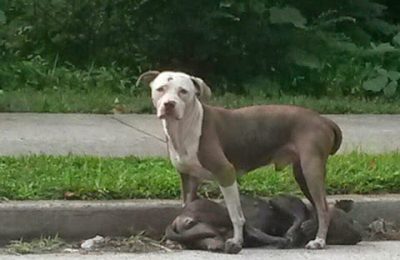 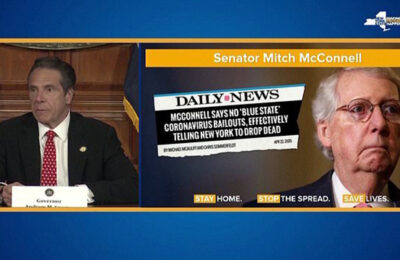 NY Gov. Cuomo Slams Mitch McConnell “Who Is Bailing Out Whom?”