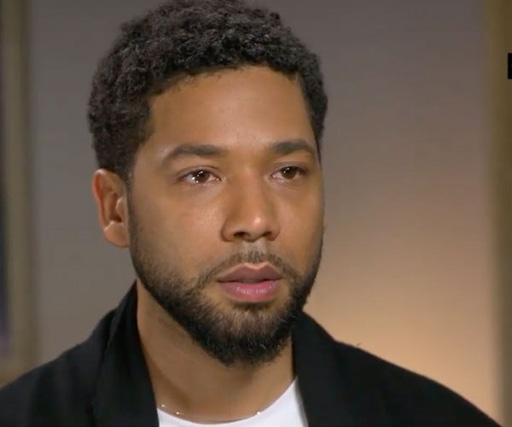 The brothers, who were arrested Wednesday, were released without charges Friday after Chicago police cited the discovery of “new evidence.” The sources told CNN that the two men are now cooperating fully with law enforcement.

#Breaking: 2 #CPD sources tell @fox32news the brothers arrested & released in #JussieSmollett case told detectives they were paid by the #Empire actor to orchestrate the attack. Detectives also have a receipt for the rope found on #Smollett neck showing the brothers bought it.

Guglielmi tweeted  that the two individuals being questioned by police in the case were released without being charged. He also noted  that “detectives have additional investigative work to complete.”

Case Update: Due to new evidence as a result of today’s interrogations, the individuals questioned by police in the Empire case have now been released without charging and detectives have additional investigative work to complete. pic.twitter.com/Hswn1Qjgcy

Earlier this week, media outlets were reporting the CPD was looking into the possibility that Smollett faked the alleged attack.

But Guglielmi quickly responded to those reports calling them ‘unconfirmed’ and that the sources being used by those outlets were ‘uninformed and inaccurate.’