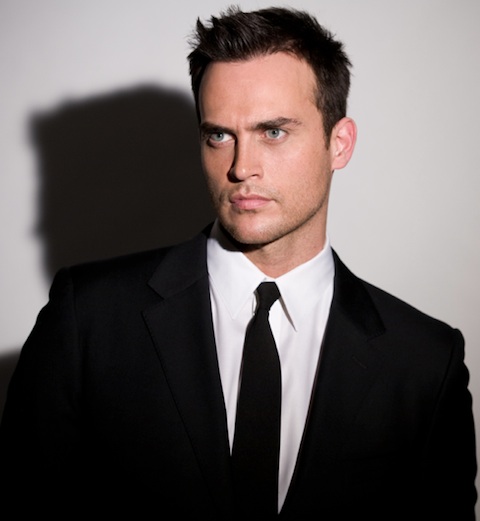 Star of Broadway, Glee, and 30 Rock, Cheyenne Jackson invites you to snap your fingers and tap your toes to the cool, swinging tunes of the 1950s and ’60s—a time when bossa nova was new, the lounges of Las Vegas were hip, and catchy dance music spun on every hi-fi.

Jackson will sing songs from the 50s and 60s for a one-night-only concert next month with The New York Pops orchestra at Carnegie Hall.

According to a press release, the show “will take audiences back to the ‘Mad Men’ era, when bossa nova was new and dance music was smooth and hip.”

The Nov. 18 concert will include Jackson crooning such songs as “Feeling Good,” ”Luck Be a Lady” and “Sway.” Steven Reineke, who is the musical director, also promises some contemporary songs that are a throwback to that time.

Jackson has appeared on Broadway in “Finian’s Rainbow,” ”Xanadu,” ”Thoroughly Modern Millie,” ”On the Twentieth Century” and “Aida.”