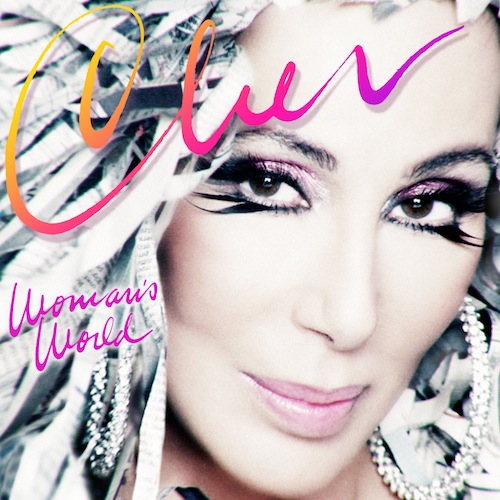 The one and only Cher is headed to New York City to perform at the legendary, Dance on the Pier JUNE 30th, it was confirmed today by NYC Pride.

Cher will be performing her new single, “Woman’s World” from her upcoming cd scheduled to be released on September 24th on Warner Bros. Records in addition to several other hits.

“NYC Pride is thrilled to welcome Cher to the stage of this year’s Dance on the Pier! Her performance will be one of the most memorable in the history of this world-class party. Now in its 27th year, the Dance on the Pier continues a proud tradition of partnering with all-star talent to create a high-quality event that raises funds to support local LGBT non-profits and New York City’s annual Pride festivities,” says Chris Frederick Managing Director of NYC Pride.

Cher joins a long list of incredible performers who have taken the stage at the Dance. Artists such as Whitney Houston, Jennifer Lopez, Janet Jackson, Jennifer Hudson and Cyndi Lauper have all been part of the world-famous event. Known internationally for her hit songs “Gypsies, Tramps & Thieves,” “Dark Lady,” “Believe,” and “If I Could Turn Back Time,” crowds can expect one of the most remarkable performances to date.

You can buy tickets by clicking here.