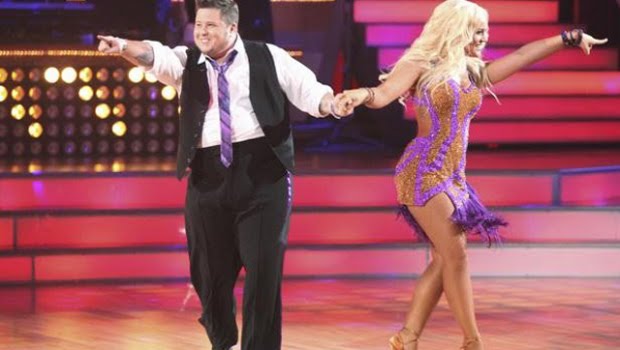 Chaz Bono did well in Week One, landing in the middle of the pack.

However, after changing his name, Ron Artest found no one wanted to vote for World Peace.  He mentioned heading out to inspire The Chippendales as he left the show.

Harry Connick Jr. came on stage to debut the title song from his upcoming Broadway show, “On a Clear Day You Can See Forever,” with an assist from Kym Johnson and Tony Dovolani. Connick clearly emjoyed the spectacle of the arena. He also revealed his favorites: J.R. Martinez (his sister’s in the Army). He’s also “feeling the Chaz vibe, man.” 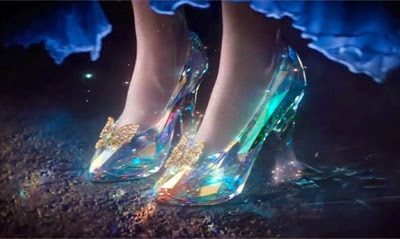 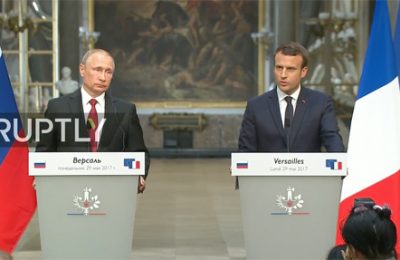 French President Macron To Putin: We Need “Complete Truth” Regarding Torture Of Gay Men In Chechnya 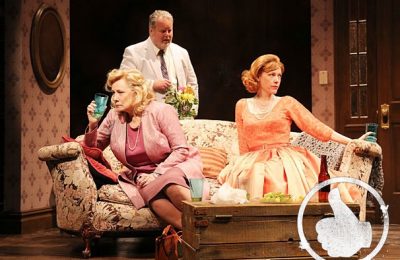 Rave reviews for “The Old Friends” at the Signature Theatre