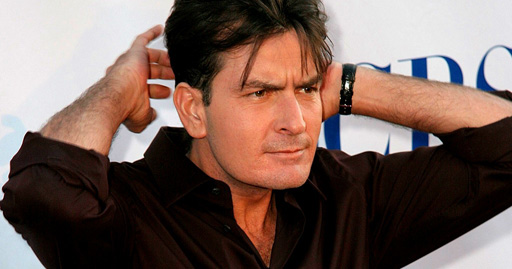 People.com is reporting that former Two and a Half Men star Charlie Sheen will appear on The Today Show tomorrow morning to share the news that he is HIV+.

People.com cites publicist Howard Bragman as the source of the news.

Bragman says he was informed that Sheen “is getting treatment, and a lot of people in his life know about it.”

“It’s been going on for quite awhile. He’s not necessarily comfortable talking about it. It was very hard to get up the courage for him to talk about it.”

“I’ve known about this a long time, it’s not a surprise to me,” says Bragman of the news (which was first reported by the National Enquirer). “I feel very sorry for his pain. And I hope it’s used as a teachable moment for the world. This is a disease that can affect anyone.”

The actor, 50, has long struggled with substance abuse and has admitted to soliciting prostitutes in the past.

TMZ has this update:

Our sources say Charlie has known for more than 2 years that he was HIV positive … and one source says he’s known way longer than that. We’re told Charlie was taking meds for the HIV and has had a series of blood tests, and over time, the virus has been “undetectable” in his system.

We’re told Charlie freely admits he’s had scores of sexual partners over the years, many of whom had intimate relations with him after his diagnosis. The implication here is clear … Charlie is saying he didn’t deceive anyone, since the blood tests did not reveal the presence of HIV.

Doctors beg to differ and say once someone has HIV they have it for life, at least until medicine advances. 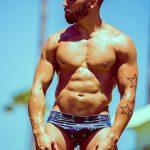 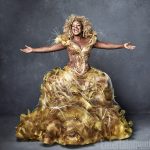 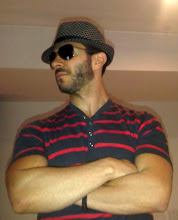 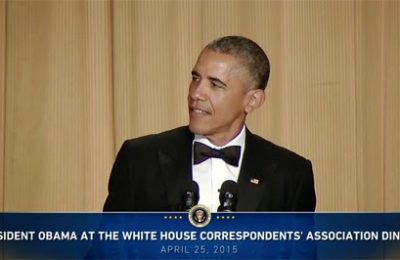 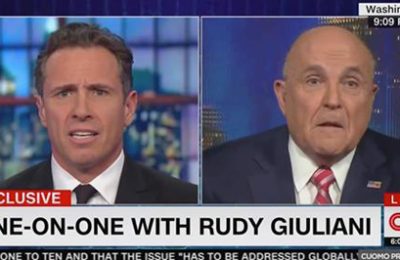 Rudy Giuliani: I Never Said There Was No Collusion Between Trump Campaign And Russia