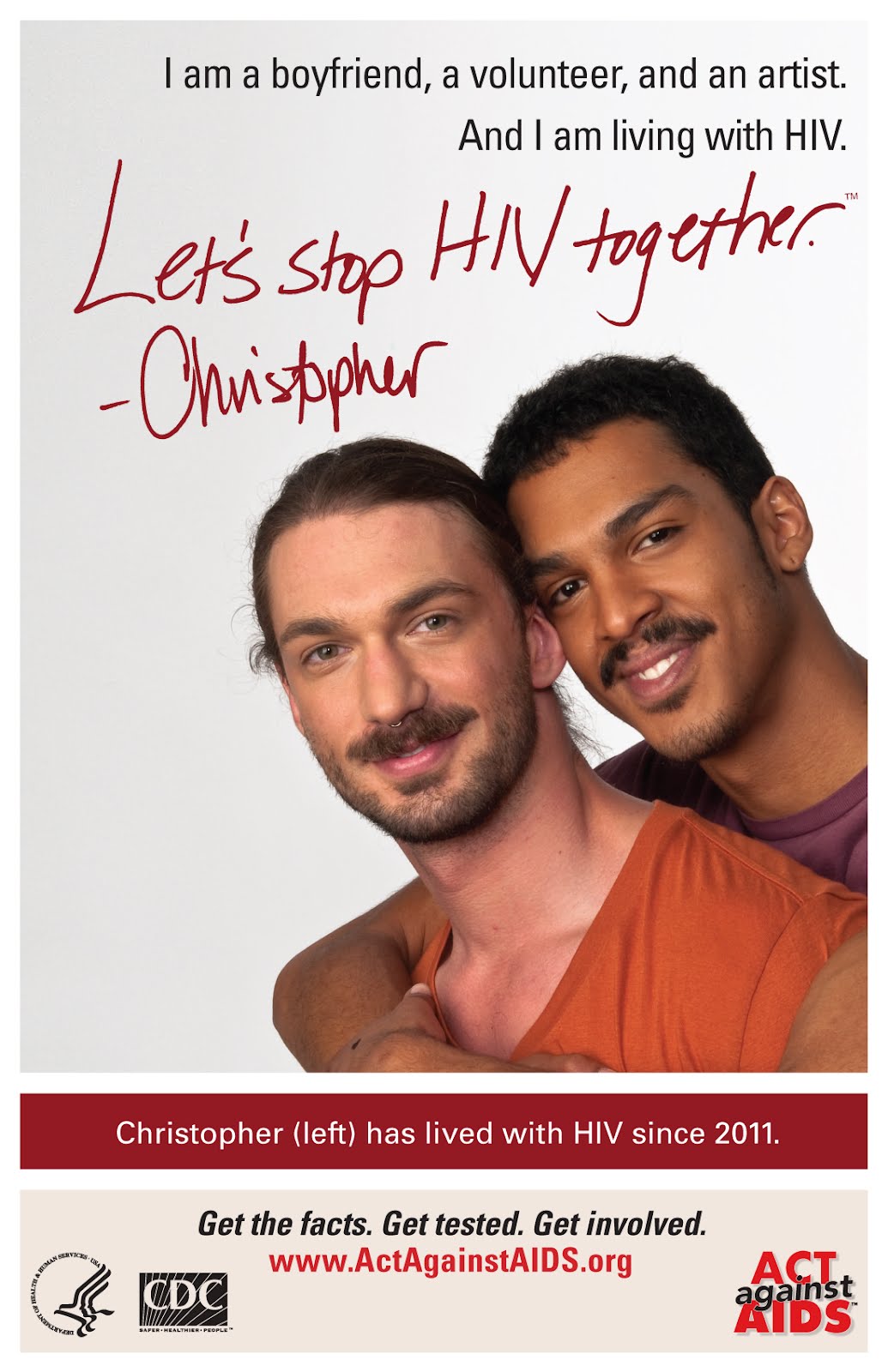 To combat two major obstacles to HIV prevention — stigma associated with the infection and complacency about the epidemic — the Centers for Disease Control and Prevention today launched Let’s Stop HIV Together, a national communication campaign that gives voice to Americans living with HIV, and to their loved ones.

“In the fight against HIV, stigma and complacency are among our most insidious opponents,” said Kevin Fenton, M.D., director of CDC’s National Center for HIV/AIDS, Viral Hepatitis, STD and TB Prevention. “This campaign reminds us that HIV affects every corner of society, and that it will take every one of us—regardless of HIV status, gender, race or sexual orientation—working together to stop this epidemic.”

The campaign features people living with HIV standing with their friends and family, and calling on all Americans to join the fight against the disease. The campaign will reach millions of Americans through print, online and outdoor advertisements and through social media, including Facebook and Twitter. Outdoor and transit ads began running this week in six cities heavily affected by HIV—Atlanta, Dallas, Los Angeles, New Orleans, New York City and Washington, D.C., —with 21 other cities to be added later in 2012. 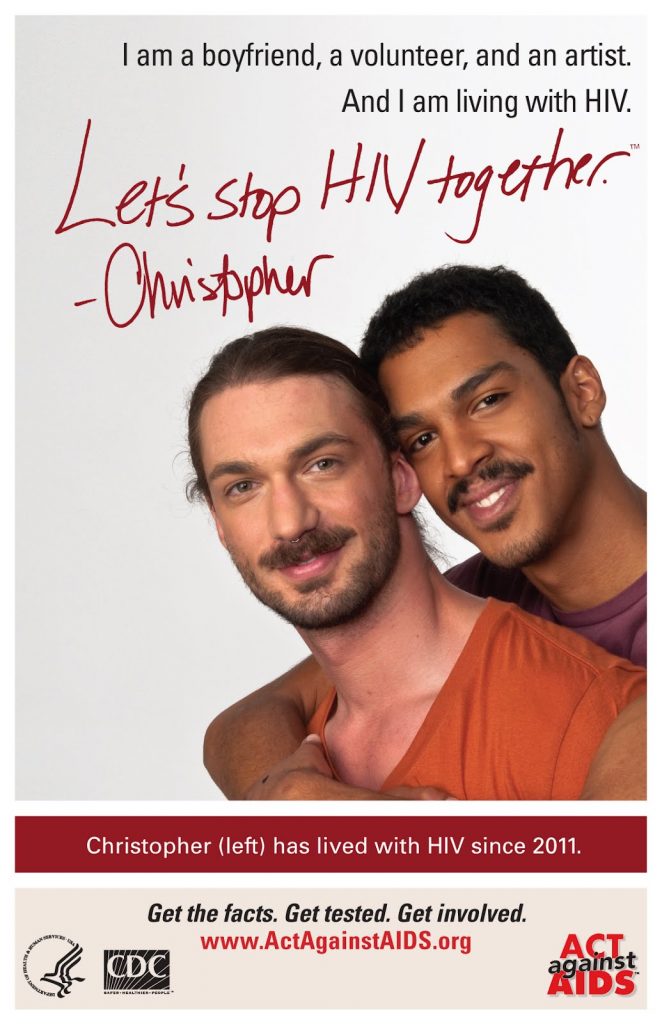