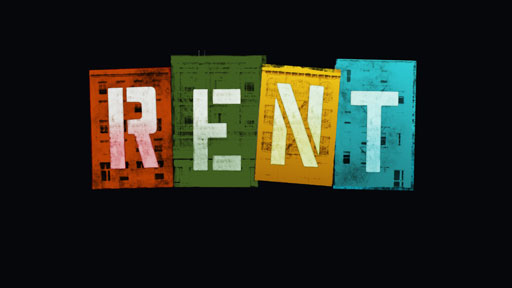 Dixon will play ‘Tom Collins,’ Hudgens will take on ‘Maureen,’ and Valentina will portray the cross-dressing ‘Angel.’

Valentina becomes the first drag queen to be cast in a primetime live musical production. She was a fan favorite in Season 9 of RuPaul’s Drag Race, winning Miss Congeniality.

Tony Award nominee Keala Settle, of “This Is Me” fame in the movie The Greatest Showman, will also be featured in the production singing the solo from “Seasons of Love.”