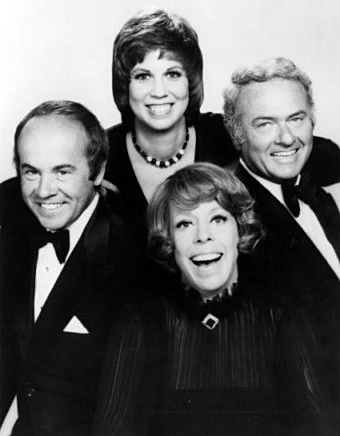 Tim Conway, one of the stars of The Carol Burnett Show in the 1970s, passed away at the age of 85 in Los Angeles on Tuesday.

Conway is survived by his wife of 35 years, his stepdaughter, his six biological children and two granddaughters. In lieu of flowers or gifts, the family would like donations to be made to The Lou Ruvo Brain Center at the Cleveland Clinic in Las Vegas, Nevada.

The beloved actor is best known for his work on The Carol Burnett Show, winning viewers over with characters like the Oldest Man and Mr. Tudball, whose accent he has said was inspired by his Romanian mother. He was known to ad-lib his sketches — even surprising his scene partners — and won a Golden Globe Award for the series in 1976, along with Emmys in 1973, 1977 and 1978.

He appeared as a guest star on The Carol Burnett Show for eight seasons before becoming a regular in 1975.

“They used to do 33 shows a year on Burnett,” he told the L.A. Times. “She said why don’t you just be a regular on the show? I said I will tell you what. I will do 32 shows and leave one week open at the end, so I can guest on somebody’s show. I always guested on her show, but I did have the right to go somewhere else. My job on every show was to break everybody up.”

God, he was funny… 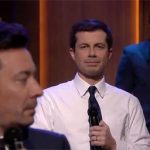 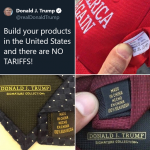 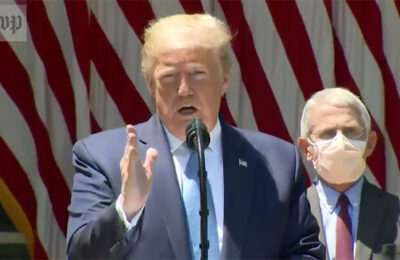 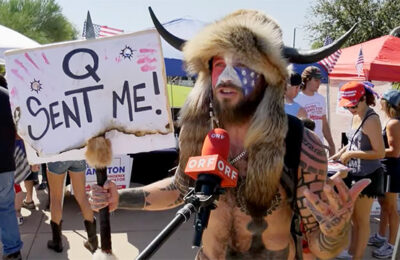 QAnon Shaman: ‘I Am Deeply Disappointed In Trump’

New Hampshire veteran will not be voting for Mitt Romney