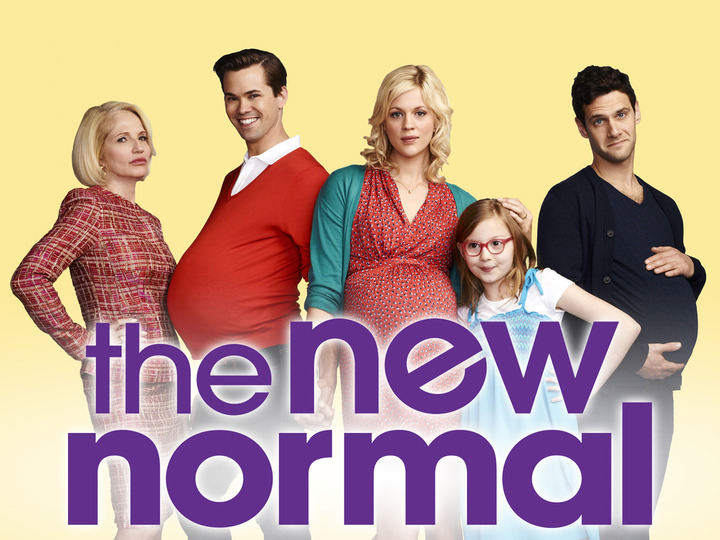 NBC has canceled the gay parenting comedy The New Normal after one season, according to The Hollywood Reporter:

Boosted by The Voice, the Justin Bartha-Andrew Rannells starrer about a gay couple starting a family earned a full-season order in October despite early protests from conservative watchdog groups. The series, like the rest of its Tuesday block, suffered without The Voice, notching a string of lows before the singing competition returned to revitalize the lineup.

While its April season finale was penned to serve as a potential series finale, producers said that a second se  ason would have featured the newly married couple raising their newborn son.


The 20th Television entry marks Murphy’s first show to not move beyond its freshman run.

Ryan Murphy currently has two other shows that have received green lights to continue. Glee for two more seasons, and American Horror Story for a third season.