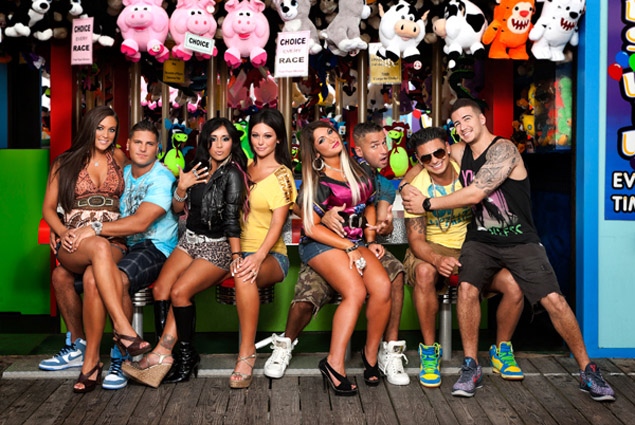 And so ends the dark, sad journey this nation has had to endure…

On Thursday,August 30, MTV announced that the upcoming sixth season of “Jersey Shore” will be its last, bringing the party to a close after three years, two continents and one lil’ bambino (not to mention countless punch-ups, blow-outs and catch phrases.)

he final season of “Jersey Shore” kicks off on Thursday, October 4, at 10 p.m. ET/PT, but MTV will commemorate the end of the show with a hot tub full of farewell programming, beginning Thursday, September 6, with a one-hour retrospective, called, appropriately enough, “Gym, Tan, Look Back.”