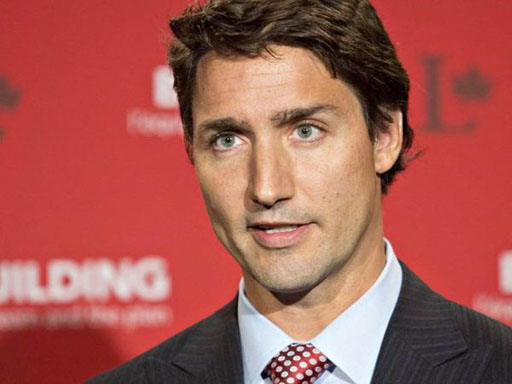 After a decade of conservative rule, Canada has returned the Liberal party back to power, with Justin Trudeau (sone of the former Prime Minister Pierre Trudeau) as Prime Minister.

In addition to pledging to repair the chilly relations with the Obama administration, Trudeau campaigned on a promise to run a C$10 billion annual budget deficit for three years to invest in infrastructure and help stimulate Canada’s anemic economic growth.

Trudeau also says he will withdraw Canada from combat against Islamic State militants shifting Canadian support to humanitarian aid and training. Additionally, the new Prime Minister will place a higher focus on climate change than his predecessor.