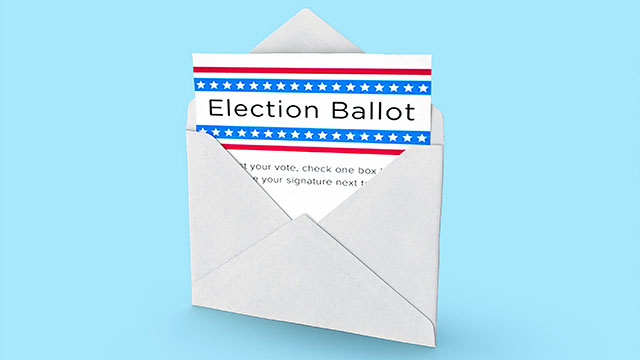 Donald Trump desperately wants to paint voting by mail as the gateway to super fraudulent voting.

Except – a recent Washington Post analysis of data collected by three vote-by-mail states found that officials identified just 372 possible cases of double voting or voting on behalf of deceased people out of about 14.6 million votes cast by mail in the 2016 and 2018 general elections, or 0.0025 percent.

Currently, 76% of Americans already have the right to vote by mail.

In fact, Donald Trump, Vice President Mike Pence and other members of the Trump administration vote by mail.

So, if it’s good enough for them, why stop average Americans?