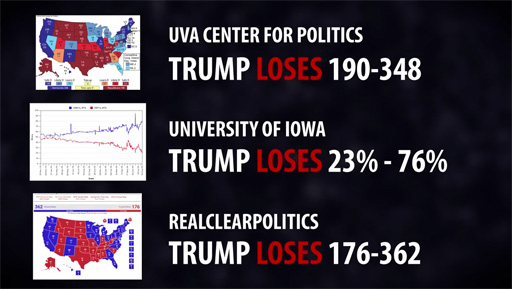 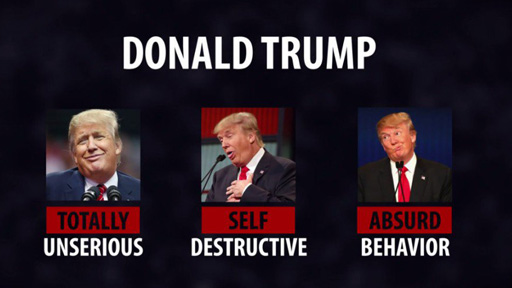 Another campaign ad using Donald Trump’s own words against him.

During the GOP primary season, Donald Trump repeatedly told the press he would drop out of the race if polls showed him losing.

The #NeverTrump folks will be running this spot in several swing states urging the Trumpster to drop out of the race so another candidate can possibly beat Hillary Clinton.

Real Clear Politics average of polls shows Trump would lose in a landslide if the election were held today – 362 to 176 in the electoral college.