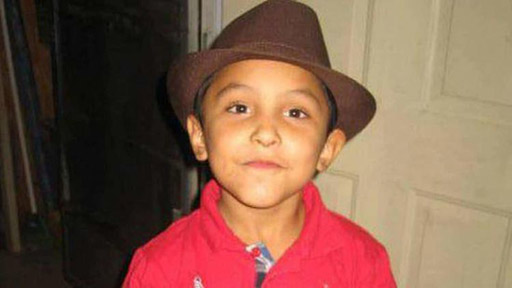 Isauro Aguirre, 6-foot-2, 270 pounds, has been found guilty of first degree murder in the death of 8-year-old Gabriel Fernandez.

Aguirre tortured the young boy for months because he suspected Gabriel was gay.

A 37-year-old man accused of torturing and beating his girlfriend’s 8-year-old son to death in a case that prompted far-reaching reforms of the county’s child welfare system was convicted Wednesday of first-degree murder.

Jurors deliberated for about six hours before returning the verdict against Isauro Aguirre, also finding true a special allegation that the murder was committed with the infliction of torture.

The jury must next determine whether Aguirre should be sentenced to death for the May 2013 death of Gabriel Fernandez, who was found unconscious with a cracked skull, three broken ribs and BB pellets embedded in his lung and groin when paramedics reached him at his Palmdale home. He was declared brain-dead and taken off life support two days later.

Prosecutors will begin presenting evidence in the penalty phase of the trial on Nov. 27.

The boy’s mother, Pearl Sinthia Fernandez, is facing a separate trial. She has pleaded not guilty to murder.

The mother apparently took part in the torture by beating the boy with a belt and shooting him with a BB gun.

For months, Aguirre would make young Gabriel to eat cat litter and feces, and would force Gabriel to sleep tied up in a small cabinet.

According to court records, the home was visited several times by L.A. social workers and sheriff’s deputies in the months leading up to Gabriel’s death.

Yes, I hope he gets the death penalty. 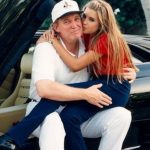 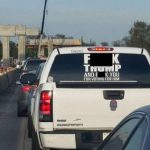 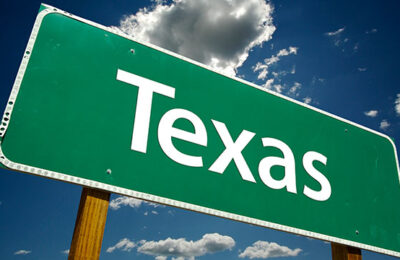 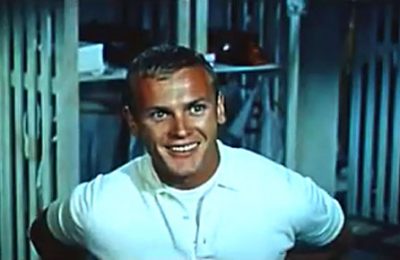 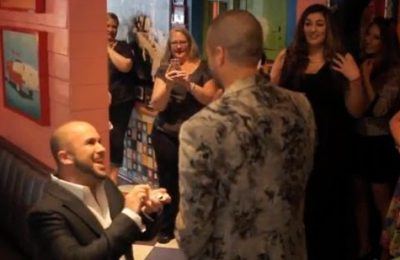 Marriage proposal of the day: Josiah and Blake