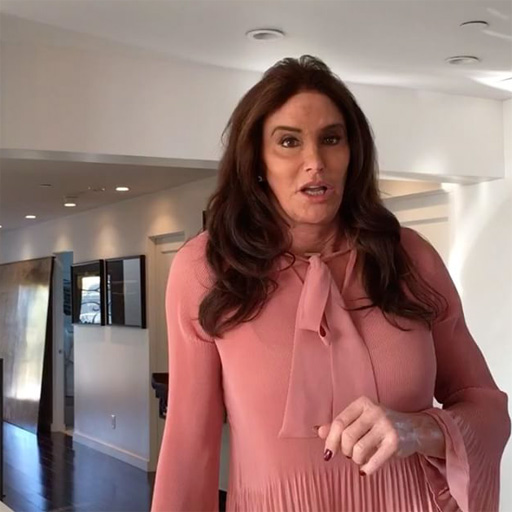 Donald Trump supporter Caitlin Jenner took to her Instagram last night to declare, “I have a message for President Trump from one Republican to another. This is a disaster and you can still fix it. You may have promised to protect the LGBTQ community. Call me.”

The video message was in regards to the Trump administration reversing course on protections for transgender students.

Jenner also included a message in the video’s caption, which read:

“I have a message for the trans kids of America. You are winning. I know it doesn’t feel that way today or every day, but you _ are _ winning. You are going to keep on winning so much you’re going to get sick of winning. Very soon, we’ll win full freedom nationwide, and it’s going to happen with bipartisan support. For all our friends out there, If you want to be part of this winning side, you can help by checking out the National Center for Trans Equality and letting Washington hear how you feel loud and clear. (Link in bio!) Now…I also have a message for the bullies. You suck. You’re losers and you’re going to keep on losing. Because you’re weak, you pick on kids or you pick on women or anyone you think is vulnerable. Apparently even becoming the Attorney General isn’t enough to cure some of you of your insecurity. As proof that you can’t stop our progress, the Supreme Court will soon hear an important Title Nine case thanks to the courage of a brave young man named Gavin Grimm. See you in court!”

You may recall that Jenner is a devout Republican who supported Sen. Ted Cruz in his White House bid last year, called Hillary Clinton a “liar” and has repeatedly said she feels she can be an ambassador between the LGBT community and the GOP.