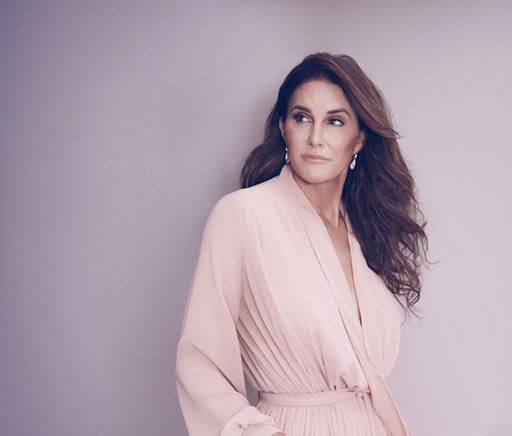 I’m not one to focus on the idea of anatomy when it comes to trans folks personal issues. But, in that Jenner wanted to address the topic and end any conjecture, I think it was totally her business to do so.

In the reality star’s new memoir, The Secrets of My Life, she claims she had the “Final Surgery” in January 2017, nearly two years after she publicly announced her identity as a trans woman in an explosive interview with Diane Sawyer.

“The surgery was a success, and I feel not only wonderful but liberated,” she writes in the new memoir, out April 25.

The 67-year-old former Olympic gold medalist claims she came clean so fans will stop asking about her nether regions.

“I am telling you because I believe in candor,” she explains. “So all of you can stop staring. You want to know, so now you know. Which is why this is the first time, and the last time, I will ever speak of it.”

That said, everyone should be aware that you should never ask a trans person about the subject. It’s intensely personal, and rude.